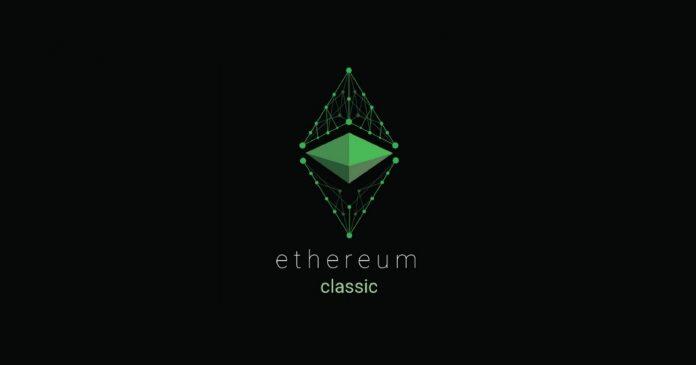 Ethereum Classic has come out with several exciting updates this April. In a recent Medium blog post, it announced a successful update of its TestNets. It also declared its readiness for MainNet.

Ethereum Classic (ETC) announced that it had successfully concluded updating the testnet and was on schedule for the Mainnet launch. It also made the announcement via a recent tweet on the official Twitter handle.

Phoenix is the code name for the ETC network upgrade (ECIP-1088). To remind, earlier this ear in February, the participating core dev stakeholders had reached the consensus to accept ECIP-1088.

With Phoenix, Ethereum virtual machine (EVM) capabilities on ETC will get further enhancements. Also, this ongoing upgrade will make ETC and ETH absolutely compatible, considering the strength of Phoenix.

Below is a timeline of the Phoenix upgrade:

As both Testnets run Phoenix successfully, they are now ready for Mainnet, which is the final stage of implementing the network upgrade.

According to the blog post, the Ethereum Classic MainNet activation at block 10_500_839 is scheduled for launch in June. It also gave information about the fork to the miners, developers, and consumers of ETC.

Another tweet by ETC revealed that it would soon enable atomic swaps for decentralized trading with Ethereum (ETH) via Saturn Protocol.

This was a response to a tweet by Saturn Network on April 22.

Notably, Saturn Network has introduced the cross-chain atomic functionality in response to a high number of requests for the feature on its platform.

As we know, cross-chain atomic swaps in a popular interoperable feature. It aims to transfer value by linking two unconnected blockchains. As a direct benefit of this functionality, users can easily conduct decentralized and trustless trade across blockchains, in this case, ETC/ETH.

As seen in Saturn Network’s roadmap, ETH/ETC trading pair is just going to kickstart its decentralized trading function. Future plans indicate expanding the trading facility for DAI/ETC, USDT/ETC, and other options according to traders’ demand.

Last month, Ethereum classic was in the news as its cooperative board member, James Wo resigned following differences with the executive director, Bob Summerwill. 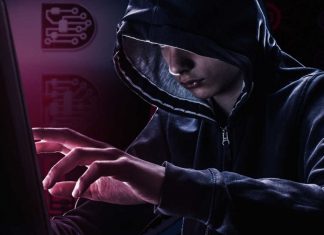 Deepika Garg - September 11, 2019 0
Beware! A new Glupteba variant has been caught hijacking the Bitcoin blockchain. The situation is alarming because it is evolving rapidly. This time the...