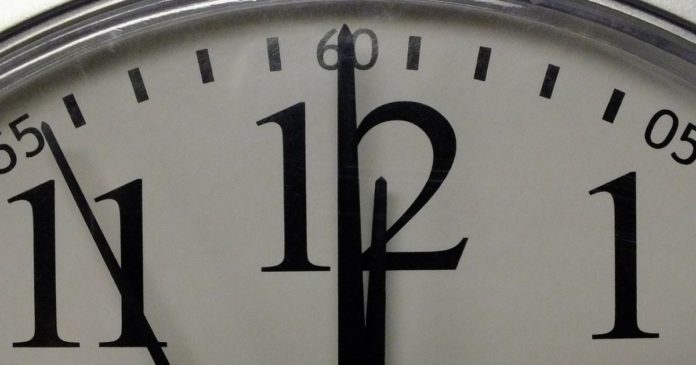 With Ethereum transaction fees off the chart again, there has never been a better time to roll out more Layer 2 scaling solutions, and Optimism will be next with its upcoming mainnet trial.

Optimism, a primary Ethereum Layer 2 developer, has stated that it expects to release its preliminary mainnet on January 15 in conjunction with DeFi protocol Synthetix. The trial run will be the first time that Optimism has operated on mainnet and the goals are to “battle test” the system.

In its latest blog post, Optimism stated that they were in the final legs of taking its first users through the entire product lifecycle, adding;

“This is fundamentally new science that requires building incrementally in the unforgiving mainnet environment.”

The roadmap added that it estimates full public testnet deployment on March 15.

Layer 2 All the Way

In a nutshell, Layer 2 scaling involves taking some of the work off the root chain to process data and transactions faster. The Optimism team has built a system called OVM, which is a fully-featured Ethereum Virtual Machine (EVM) compliant environment designed for L2 systems.

In September last year, they teamed up with Synthetix in order to run a series of tests using airdropped SNX tokens for participants. There were a number of test phases that allowed participants to mint and burn the Synthetix native stablecoin in addition to making deposits and withdrawals on the Layer 2 network.

Testing was successful, and the team froze the code in preparation for the upcoming mainnet trial. Optimism is one of several projects developing much-needed scaling solutions for Ethereum.

As previously reported by Altcoin Buzz, Layer 2 automated market maker Loopring has already seen a surge in volumes and token prices as the gas crunch deepens.

In its current state, Ethereum is not suitable for the amount of activity on the network, the majority of which is dominated by DEX token swapping and stablecoin transactions. This results in a surge in demand for network resources and skyrocketing transaction fees, which are processed through a bidding system.

With ETH prices hovering around a thousand dollars, traders are already lamenting on how much they’ve lost to gas fees.

Apparently, I spent $125k in gas fees this year at the current $ETH price

When Ethereum hits $5k, I'm going to be sick to my stomach

According to Bitinfocharts.com, average transaction fees have surged to their highest ever levels of over $15, making most small transactions completely unfeasible.

The Block’s director of research, Larry Cermak, had nothing positive to say about the situation;

“Uniswap absolutely unusable at the moment. Stop being poor sure but paying nearly $100 for a $4k swap just makes no economic sense. Noobs come and see this and just get annoyed honestly.”

He added that these spikes are always the worst when users need to do something the most and that he (and most other Ethereum users) can’t wait for the move to Layer 2 for Uniswap, which could be any time soon. 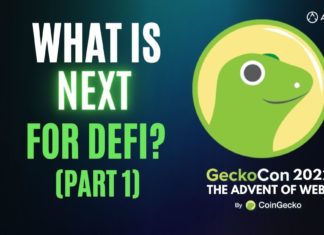 Camille Lemmens - July 19, 2022 0
The GeckoCon conference took place online recently. On July 14th and 15, there were dozens of presentations about Web3, DeFi, the metaverse, and more....

Users Can Now Store and Transfer BNB Coin on Paytomat