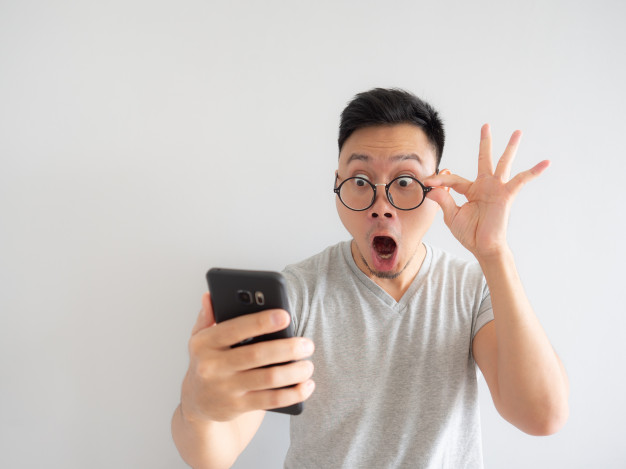 Gnosis Safe Multisig, one of the most secure ways to manage crypto funds, announced its availability on xDai Chain on October 20. According to the Twitter announcement, Gnosis Safe will support safe, secure transactions and asset management for both individuals as well as teams.

The Gnosis Safe interface has been made compatible with xDai because Gnosis plans to leverage it as a layer 2 solution. By using xDai, an Ethereum sidechain, Gnosis is trying to make sure that high demand doesn’t mean low adoption. As an Ethereum sidechain, it is designed to support fast and cost-effective transactions. By using it, Gnosis is trying to build a setup that is suitable for the real world.

This is an important resource for the community, and we are very excited to see @gnosisSafe on xDai. Welcome and congratulations to the Safe team 🎉 ! https://t.co/NBfNwyH01C

Due to the rising transaction costs on Ethereum’s mainnet, Gnosis and its users are suffering. To overcome the challenge, Gnosis teamed up with xDai. According to Gnosis leadership, it is the only layer 2 solution that is ready to go. Along with that, it comes with adequate tooling like block explorers. This makes xDai a developer-friendly platform.

On September 17, Gnosis announced its partnership with xDai. According to the official blog, Gnosis has invested in the xDai Ecosystem Fund. It is now a significant holder of the STAKE Governance token. As part of the collaboration, Gnosis plans to bring its product suite to xDai. This includes the Gnosis Safe Multisig, Gnosis protocol, and the conditional tokens framework.

Gnosis also plans to help the Ethereum sidechain flourish in the times to come. Along with the deployment of Omen prediction markets on xDai, Gnosis will also support further development tools like Burner Wallet. Basically, Burner Wallet is a critical tool that facilitates a quick transfer of crypto without any app or any seed phrase.

What is Gnosis Safe Multisig?

Gnosis Safe Multisig is an improvement of Gnosis Multisig, which is currently used by more than 3,000 teams and stores and has more than $1 billion worth of digital assets. According to the Gnosis website, Gnosis Safe is used by companies like Kyber Network, ConsenSys, Synthetix, and ENS.

Gnosis Safe on xDai with MetaMask or Nifty Wallet

In the last 24 hours, STAKE price has not shown any upward growth in the light of the news.

For the latest crypto updates, do check out the Altcoin Buzz YouTube channel.

PwC Study Shows: India Could Be One Of World’s Blockchain Leaders...

Luc Lammers - August 28, 2018 4
A survey conducted by global consultancy firm PwC says India could be in leadership ranks in the adoption of blockchain technology in the next five...