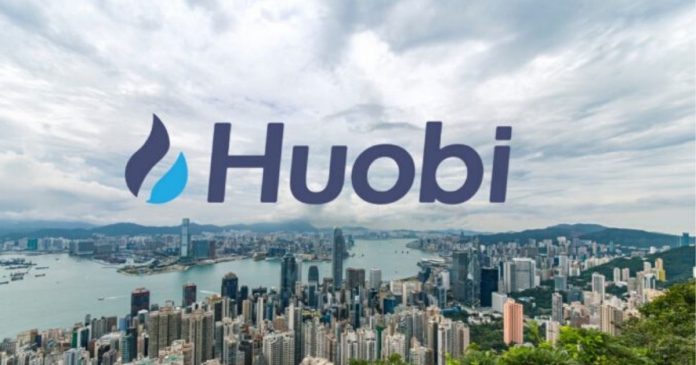 Ciara Sun, Huobi Group’s global business VP, revealed that the Singapore-based crypto exchange intended to relaunch in the US soon. She also indicated a possible partnership with a locally licensed trading platform to facilitate this.

Readers will recall that Huobi’s San Francisco-based over-the-counter (OTC) brokerage, Huobi US (HBUS), previously ended operations in the US.

Although Huobi had always maintained its intention to return to the US, there was no mention of a timeframe earlier. However, according to Ciara, the exchange could be back in the US crypto space as soon as April.

“Learning from prior experience. Huobi’s strategy for re-launching in the US market is to partner with a fully-regulated firm,” she noted. “We will come back as Huobi Group and there won’t be a separate legal entity like Huobi US anymore.”

Without disclosing any name, Ciara added that they were communicating with a US crypto brokerage for a possible alliance. Reportedly, the partnership could involve Huobi acquiring a minority stake. According to her, this would enable Huobi to be compliant with current regulations at a lower cost.

To remind, the exchange had earlier cited regulatory roadblocks as the reason for the halt in operation.

The Huobi VP’s statement came shortly after Binance disclosed its intention to expand its US operations in a tie-up with BAM Trading Services. It is a little-known California-based crypto firm registered as a money service business or MSB.

While Huobi had previously shut down and leave the US market, its closes rival, Binance had made adjustments to the regulatory realities of doing business in the US. Operating as Binance US, it currently lists 54 cryptocurrencies.

According to experts, this healthy rivalry between the two exchanges would good for the US crypto space.

Meanwhile, the Singapore-based crypto exchange is on a continuous mission to increase users on its platform, including starting a local crypto exchange in Thailand. It also recently came out with a new liquidation mechanism and started perpetual contract swaps via its derivatives trading platform.

In other recent news, Huobi disclosed it had to end support for Monero (XMR) trading due to “low trading volumes and anonymity functions”.

It is pertinent to note that the South Korean Sisa Journal has reported wide coverage of the Nth sexual exploitation case in the country with alleged Monero connection. Also, Monero had come under review for allowing the use of XMR to complete anonymous transactions by a suspicious group.

Although there is no conclusive evidence yet of any illegal activity, Huobi has decided to distance itself from Monero by delisting XMR from its platform. 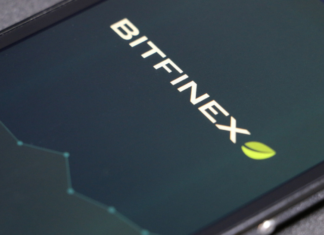 Lesia Dubenko - December 7, 2018 0
Bitfinex, a Hong-Kong based cryptocurrency, and Ethfinex, its spinoff, have good news for crypto-lovers: from now on its users will be able to trade...