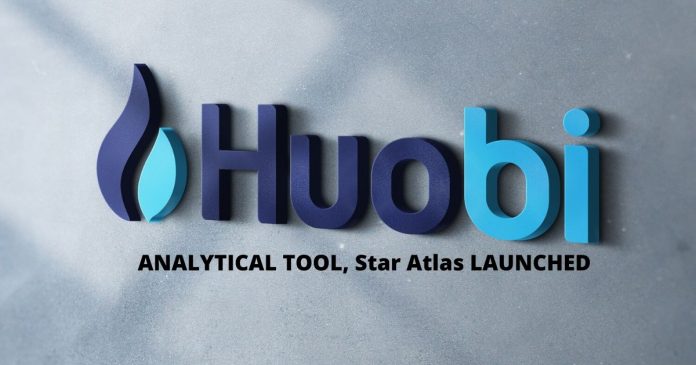 Designed to monitor on-chain crypto-based transactions for illegal activities, Star Atlas is a much-needed tool in the crypto space today. The analytics tool will facilitate a more secure trading atmosphere as well as drastically reduce crypto-based manipulations concerns. Huobi announced the launch of the new tool in a press release on April 14.

The Huobi Group has been known to always comply with global crypto-regulatory requirements, especially with local Know Your Customer (KYC) and AML requirements. The creation and launch of Star Atlas is a pointer to how important Huobi rates crypto security.

The exchange is looking beyond just safeguarding its network. Its plans encompass mitigating the illicit use of digital currencies worldwide.

Speaking on the launch, Ciara Sun, Huobi Group VP, pointed out that the illicit use of crypto worldwide was still low. However, any such spurious transaction was a tarnish in the image of this fast budding industry, adding it was imperative for exchanges to lead the fight against it. She attributed this o be the reason behind the launch of Star Atlas.

Ciara elaborated on Huobi’s commitment to curb the illegal use of crypto. “We see it as our responsibility to take a leading role in preventing the minority of bad actors from ruining it for the vast majority that follows the rules.”

As an analytic tool, Star Atlas will bring in new levels of transparency to the entire crypto space. It will be effective in identifying illegal behaviors and detecting illicit activities like money laundering, fraud, etc. The tool will also monitor transactions and flag suspicious on-chain activities in real-time.

Despite the demands of the analytics tool, the platform will still uphold anonymity, as it is one of the founding principles of the crypto space. Users would still enjoy top-notch financial privacy in their dealings on the crypto exchange, Huobi maintained.

Moreover, the tool will access a large address library, containing tens of millions of tags and thousands of blacklisted addresses. Automatically updated, these addresses allow Huobi to effectively recognize malicious accounts and even dark web transactions. When incorporated with relevant information like user identity, it will have the capability to identify abnormal behaviors in real-time.  All suspected accounts will immediately be banned from withdrawing assets pending the time verification is carried out.

Huobi Group has been working on Star Atlas for over one year. According to Sun, “we put safety first for our users, and our platform always makes our best efforts to provide a safe, secure trading experience for our users.”

Huobi is out to bring an end to illicit transactions in the crypto space. Just last week, Huobi Korea announced the delisting of privacy coin Monero owing to its link to alleged sexual exploitation. Also, the exchange had revealed plans to relaunch operations in the US by allying itself with a locally licensed trading platform. 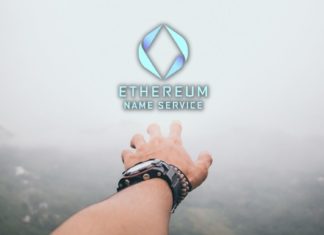 Martin Young - March 2, 2022 0
In November 2021, the Ethereum Name Service airdropped ENS tokens to domain name holders. There is still time to claim them before the deadline...