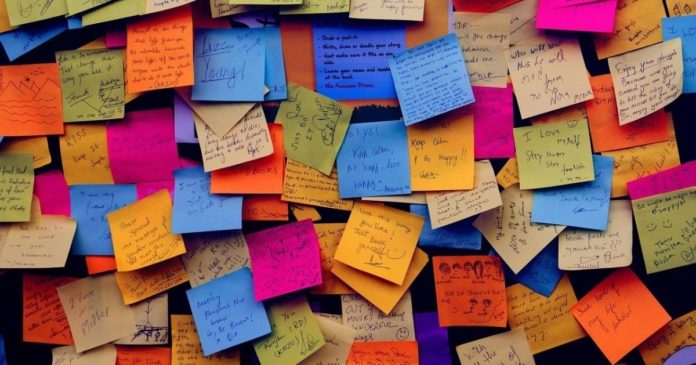 This article covers the details of all the exciting November updates for Loopring, including the launch of v1.2.0 of its smart contracts.

The Updates in Detail

The protocol recently launched v.1.2.0 of its smart wallet. Interestingly, the wallet update has been added to its mobile wallet that is currently still undergoing beta testing.

According to Loopring’s official blog post, this is a huge milestone not just for the team but for the Ethereum mainnet too. This upgrade is the first smart contract wallet incorporated with zkRollup scaling on Ethereum. Loopring plans to introduce this powerful wallet to millions of users all over the globe.

The wallet will serve as a reliable link into DeFi and DEX (AMM and orderbook). It completely eliminates gas fees and ensures transactions are completed in real-time. Notably, it also has the exact security as Ethereum.

Feedback since the wallet launched has been amazing. Currently, the wallet has about 1,500 users and houses over $20 million worth of assets in just its first week.

Interestingly, a “Withdrawal Mining” campaign was launched on November 27. Users who held their assets in self-custody are eligible to take part in the campaign. This tweet series throws more light on “Withdrawal Mining.”

A few more details on this program in thread below 👇 pic.twitter.com/U1YEje3TgG

The wallet upgrade currently supports withdrawals and deposits. The recently launched zkRollup AMM will also be available in the wallet.

A few days late because, well, this was a wild week 🤠

On Ethereum mainnet, for the first time, there is now:
– zkRollup Smart Contract Wallet
– zkRollup AMM

And protocol 3.6 features aren't even all out yet 🐲https://t.co/CgyFTGNY3s

The functions on Loopring v3.6 will be added to the mobile app in stages. First swaps, then addition and removal of liquidity. Next is the ability to carry out withdrawals, and also transfers from the user’s L2 address to any L1 address.

The “legacy” Loopring exchange (orderbook trading on v3.1) is going strong and can be found here. The developers note that as for the new version two of the exchange, the relayer API for L2-related functions, including deposit and account activation, has been completed. Loopring also recently completed its one-month liquidity mining campaign from PieDAO. The 6000 DOUGH rewards have also been distributed to winners.

The Ethereum-based secure payments solution disclosed that it has received audit details for its 3.6 smart contracts. The audit was carried out by Least Authority. In line with this, the Loopring team has fixed the issues and slight glitches pointed out by the audit. The protocol also recently prepared an in-depth report for its 3.6 zk circuits. Least Authority is also working on the audit for the circuits, and it is slated to be completed in December.

The team has been hard at work since the upgrade launch. Smart contracts are being deployed on the upgrade. However, several features are yet to be incorporated.

The month of December will also be focused on improving UX (user experience) on the platform. The AMM liquidity campaign will also commence in December.

What To Expect Next Year

Loopring recently completed a 2-day brainstorming session focused on formulating a strategic plan for 2021. Following the brainstorming session, the team came up with a focus for 2021 which is growth. Loopring furthermore disclosed in its official blog post that “it’s time to reach the masses and grow!”

The platform also plans to focus on instituting minor product updates every week instead of doing occasional large updates. There are no plans for a major protocol upgrade next year so no R&D roadmap for 2021 will be released. 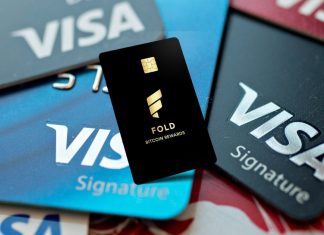