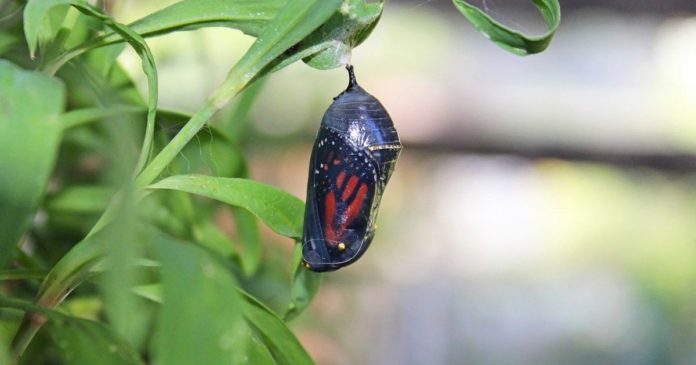 The platform, in a bid to expand its tech scope, will or be known as Polygon – Ethereum’s Internet of Blockchains. While this is a major transformation for the blockchain platform, it is important to note a few important details. For one, despite the changes made, all existing Matic solutions will still be prioritized and so remain active. The MATIC token will also continue to act as a governing token for the network. Team members, developers, and founders will continue to function without any real changes to their duties.

The network, in a recent blog post, furthermore threw more light on the importance of becoming Polygon – Ethereum’s Internet of Blockchains. Matic Network, now Polygon, also disclosed that its recent revamp is “probably the most important one in its relatively short but exciting history.”

Today is a big day for our project! 🤗

We are excited to announce that we are expanding our mission and technology scope and becoming Polygon – Ethereum’s Internet of Blockchains. 🦄💫 pic.twitter.com/5SfpJtGKcE

Launched in 2017, Matic Network was focused on developing a better decentralized tech world, majorly by helping to improve Ethereum. Over the course of the next three years, Matic has been hard at work to help Ethereum achieve mass adoption. It has also designed and implemented a number of important updates like:

The Ethereum blockchain, according to Matic, is one of the most mature chains we have today despite its scalability issues. These issues, as well as several other complexities, are the root cause of the network’s poor adoption. More and more Ethereum competitors are also springing up. Topping this list is Polkadot, followed by Cosmos, Avalanche, etc.

Speaking on the announcement, the co-founder of Matic, Jaynti Kanani, pointed out that Matic, since its inception, has been aimed at driving mass adoption of Ethereum. Polygon is sure to create an enabling environment “that acts as the backbone of the Web3 revolution.” 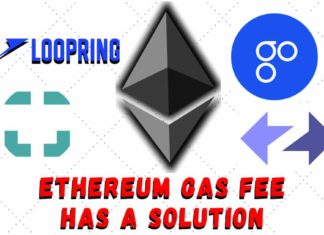