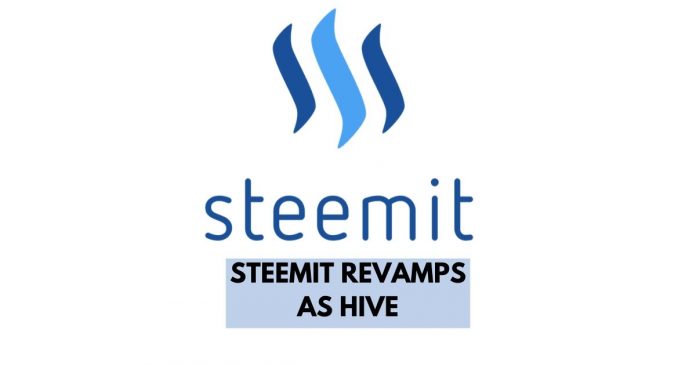 The Steem community has officially announced its move to relaunch as Hive.

According to an official blog post by the community, Hive goes live today on March 20, 2020. Its fork, for now, will be a replica of the Steem blockchain.

The exchange revealed that a lot of hard work has gone into achieving the launch of the Hive platform. The entire Steem community is pleased with the move. It is supposed to usher in a truly decentralized platform as well as help expand its codebase.

More on the Hive

The Hive is created from executing a hard fork of the existing Steem code. It is a delegated proof-of-stake blockchain (DPoS). The governance decentralized technology has plans to create exciting new features in the ecosystem.

As a result of the hard fork, it would no longer be affiliated with the Steemit Inc. ninja-mined stake. Instead, it will work towards achieving decentralization and driving development onwards.

Hive is starting with a host of top-notch dedicated developers and several dedicated community members coming together. It is seen as the way to installing improvements and enhancing the development of the blockchain.

Last month, Steemit co-founder, Ned Scott, had announced the sale of Steemit to Justin Sun. The Tron Foundation then revealed plans to move Steemit’s products and users onto the Tron network and eventually replace Steem for a Tron-based token.

The acquisition also granted Sun access to a large stash of pre-mined Steem tokens. Feeling threatened by Sun’s power, several consensus witnesses carried out a soft fork, subsequently locking up a $16 million worth of Steem tokens.

Justin, however, reached an agreement with Binance, Huobi, and Poloniex, getting a substantial part of the funds were released to him. This gave him enough power to appoint 20 new witnesses.

However, from this point onwards all actions will only reflect on the platform on which they are carried out. So, if you post on Hive, it remains there and does not show on Steem and vice versa.

The snapshot and airdrop are expected to also take place on March 20, immediately after the launch. The latest news also assures 1 Steem = 1 Hive token distribution.

Binance recently announced that it would support the Hive airdrop and that users need not withdraw their Steem to receive Hive tokens. The exchange has, however, given no assurance if the token will be listed on Binance. 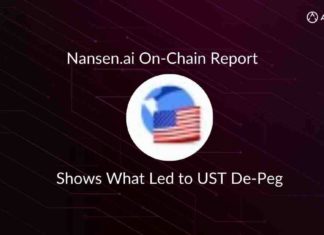 Nansen Report, Showing the On-Chain Events of the TerraUSD De-Peg

10 Candlestick Patterns Every Trader Should Know