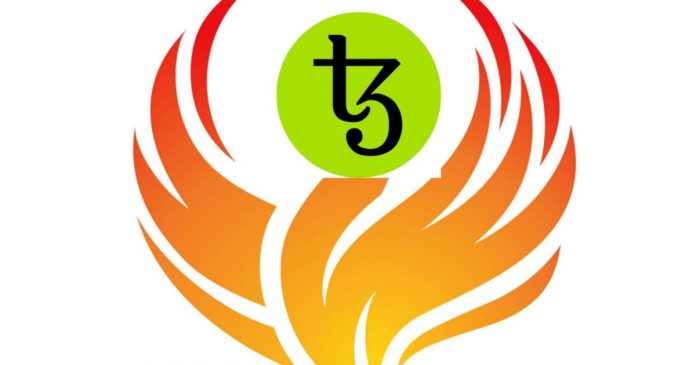 Liquid proof-of-stake network Tezos has disclosed plans to launch its own specially crafted mobile wallet named Phoenix. It made the announcement via a Medium blog post on April 13.

The blockchain platform stated that all hands were on deck to facilitate the launch of the wallet. It, however, did not give a definite timeframe of when Phoenix will become available for users.

According to the blog post, the team had been working on developing Phoenix for months. And now it was inviting community members to follow up with ongoing developments. The project will go live on both Android and iOS devices at the same time.

According to reports, Phoenix will be a non-custodial wallet, with the phone’s enclave storing private keys. As a result, users will be able to recover their funds easily in the event of damage or theft. A seed phrase functionality will come into effect while carrying out the recovery.

Other features of version 1.0 include the incorporation of Tezos decentralized exchange Dexter into the wallet. For now, it will support the recently developed FA1.2 token. However, it is designed to support the FA2 token standard also, as and when it launches.

Users will be able to swap, send, and receive tokens safely and securely via the Phoenix mobile wallet. The beta testing of the app is likely to start in a few weeks.

Tezos has no intention to rest on its laurels by launching version 1.0 alone. The blockchain platform already has plans in place for the upgrades users should expect.

Tezos is looking to build a completely decentralized finance (DeFi) ecosystem. Phoenix can expectedly provide excellent user experience to aid smooth communication with DeFi applications. In line with this, Tezos will also incorporate some of its major DeFi components on the mobile wallet. For now, however, only Dexter will be added to the app.

Staying updated with standards and protocols

Tezos is gearing itself to remain up-to-date with standards and protocols even as the ongoing Phoenix mobile wallet project continues to evolve. Besides, the blockchain platform has plans to support Beacon and build native Beacon SDKs for Android and iOS.

In the long-run, Tezos plans to have smart contract wallet functionality for Phoenix. However, the blog post did not share any more details on this. 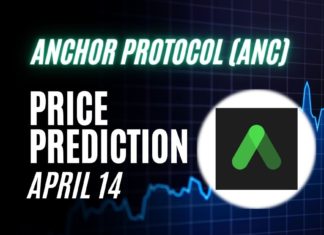 Anurag - April 14, 2022 0
Anchor Protocol is a lending and borrowing protocol that offers up to a 19.5% yield on stablecoin deposits. Lenders can deposit their UST and...