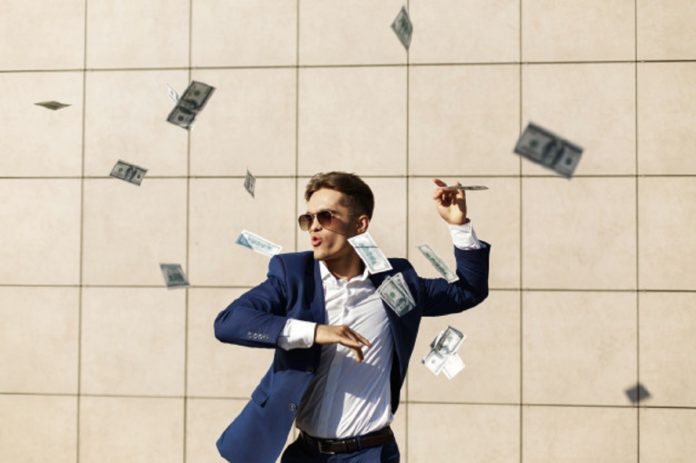 In line with this, Zcoin (XZC) has released details of its first-ever StakeHound Hunt and how users can partake and earn from it. StakedXZC is slated to go live on Ethereum on October 30, 2020. The Hunt basically is to reward early adopters of the stakedXZC tokens. The plan to launch this token was first announced in September shortly after a partnership between Zcoin and StakeHound. The partnership essentially provides Zcoin XZC holders with access to the fast-growing DeFi space. Providing both instant liquidity as well as an effective reward channel to the entire Zcoin ecosystem.

The recently launched tokenized platform will not be possible without input from several important parties. Firms like Allnodes, Copper, and Altcoinomy were actively involved in creating the platform.

Earning stakedXZC is quite easy. Interested users simply need to transfer their Zcoin XZC to the StakeHound platform. They will instantly receive stakedXZC. Fill out this form to participate.

Details on the HOUND token

The main goal of the stakedToken ecosystem is the launch of the HOUND token. The token will go live in Q1 2021. Interestingly, it will serve as an incentive to supporters and liquidity providers on the tokenized platform. The early adopters of the platform will get HOUND token allocation. The StakeHound Hunt is one of the many ways by which the platform will distribute stakedTokens.

It is advisable to join the Hunt early as it would increase the chances of earning HOUND tokens. The Hunt is simply a specified period where interested persons can receive stakedTokens before their official launch. Earning stakedTokens this way will result in a higher HOUND allotment.

The allocation reward categories are:

Earnings will begin trickling immediately after sending the funds to the StakeHound platform. It is, however, important to note that all users who trade their stakedXZC before distribution will lose all rights to their earnings.

The proposed launch of stakedXZC is a huge step in StakeHound’s journey to DeFi as it will bring new and exciting DeFi to the entire Zcoin XZC community. 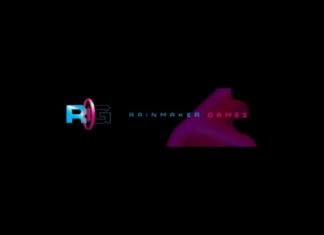 Daniel Abel - December 30, 2021 0
After securing $6.5 million to boost its mission of providing a free global platform for users to play hundreds of play-to-earn games, Rainmaker is...

NEO Opens New Office in Seattle Ahead of DevCon Summit, will...