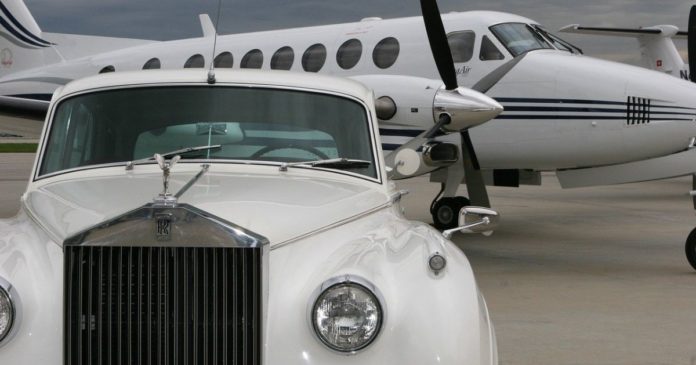 Paul Tudor Jones, an American billionaire and hedge fund manager, is the latest figure to comment on the future of Bitcoin and altcoins.

In an interview with Yahoo Finance, Jones, who owns some BTC, admitted that he was not an expert on Bitcoin. He also refrained from making any big predictions about the potential price of the mother-of-all-cryptocurrencies. However, he did put forward a couple of notions that deserve to be heeded when it comes to BTC and Ethereum.

Paul Tudor Jones mentions Ethereum, saying how we may end up with precious crypto and industrial crypto.

He’s going through the rabbit hole.

He also noted that Bitcoin reminds him greatly of the 1999 internet stocks. Particularly, Jones drew a parallel by noting that back then nobody knew how the whole thing would play out as the internet was in its infancy. He explained that nobody knew how to value the internet due to the world of possibilities that existed.

While Jones was unsure how the crypto space would be in 20 years, he hazarded a guess that it could resemble the metals complex, but instead of specific precious metals, you would have specific precious cryptocurrencies.

That said, he thinks that Bitcoin might ultimately become the digital gold – a popular opinion within the crypto-verse. Ethereum, on the other hand, might be turned into an industrial metal like copper, for example. Accordingly, there will be two types of cryptocurrencies: precious and industrial ones.

Such a prediction did not flatter everyone within the crypto community. Some Twitter users were quick to criticize Tudor’s prediction, noting that Ethereum will actually outperform Bitcoin in the future. For example, @minskmink87 wrote, “someone tell him ethereum will have a lower inflation rate than bitcoin in a few years.” To that end, it is worth noting that such a prediction could turn out to be true as ETH 2.0 is set to minimize the coin’s inflation rate. 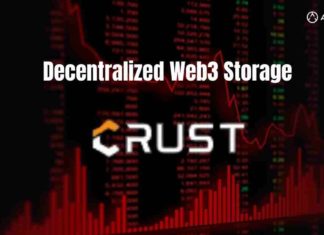 A Review on Crust Network