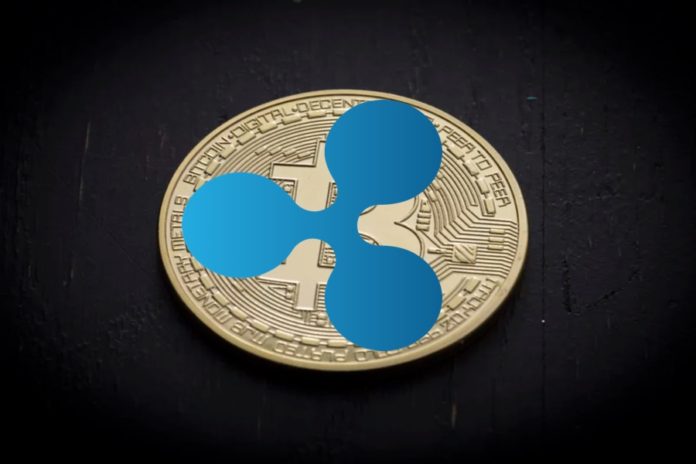 According to the Chief Market Strategist at Ripple, Cory Johnson, XRP is the second Bitcoin. Looking at what Satoshi Nakamoto aimed to do with Bitcoin, and what XRP currently is doing, XRP is according to Johnson a Bitcoin 2.0. Especially when it comes to transactions per second.

As covered by AMB Crypto, Cory Johnson, the Chief Market Strategist at Ripple recently talked about the scalability issues of Bitcoin and why he believes in the future of XRP. The Bitcoin [BTC]’s scalability issues have really become a topic of discussion and it seems that the solution to the matter, the Lightning Network, will at the earliest be ready in 2020. A big problem!

When mentioning the scalability issues that plague Bitcoin, Cory Johnson went on to say that XRP is ‘Bitcoin 2.0’. In addition to this, Johnson also spoke out about how certain ‘smart’ people such as Paul Krugman have vocally criticized blockchain and lack of development for all things related to cryptocurrency.

The Strategist compared this to a strange analogy saying that it was like saying horses were ‘crummy’ for fast transportation without considering other forms of getting around. Furthermore, Johnson believes XRP is a second Bitcoin because the Ripple team has a different idea of what consensus is, while XRP based on transactions per second, 2000 at the moment, XRP should be compared to Visa rather than Bitcoin.

“The guys who made XRP, they looked at the whitepaper that Satoshi wrote about Bitcoin and said this is amazing. This could be reasonable at scale but what would the problems be. There might be problems about needing total openness in every transaction.”

This is due to financial institutions, banks, and businesses not wanting their transactions “out there for people to see who they are”, stated Johnson. He elaborated:

“They want some sort of privacy but they want some of the protections that an open network can have and XRP provides that.” 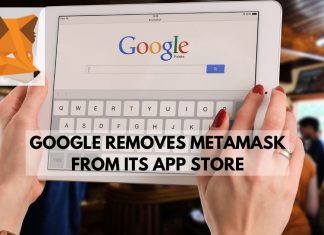 Is There an Ongoing Covert War against Cryptocurrency?

Racheal - December 28, 2019 0
Google has announced the removal of Metamask, a well known Dapp browser from its app store. Something strange is happening in the cryptocurrency world....