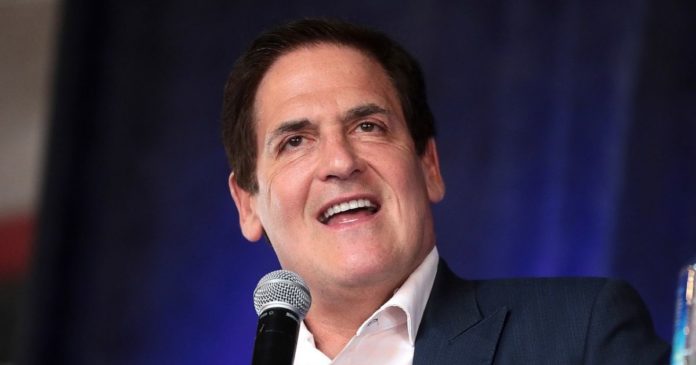 Mark Cuban, the American billionaire entrepreneur and owner of the NBA’s Dallas Mavericks, has invested in Mintable, a digital marketplace that sells non-fungible tokens (NFTs).

The investment by Mark Cuban was disclosed by Mintable via an official tweet, indicating its excitement with the investment. “Mark Cuban (@mcuban) has invested in Mintable & we are now proud to be one of the Mark Cuban Companies!,” it tweeted.

“We are super happy to have been supported by such a great businessman and forward thinker. We will be announcing more about our seed round in the coming weeks, but we are looking forward to a very great year of 2021 for #NFTs and Mintable!,” Mintable stated.

We are super happy to have be supported by such a great businessman and forward thinker.

We will be announcing more about our seed round in the coming weeks, but we are looking forward to a very great year of 2021 for #NFTs and Mintable!

Come join the 🚀 and apply today

The five NFTs minted by Mark Cuban were tagged “MavsSunsGameDayExperience.” The five NFTs have commanded some nice prices. One sold for 4.45 ETH (just over $7,000 at current prices).

“What we’re seeing right now with this communal effort and the foundation of blockchain-type applications that people stuck at home can use to try to make money … just changed the game 180 degrees,” he said.

He further called on organizations to adopt or embrace blockchain, noting that if you don’t understand blockchain, then “it’s going to smack you down and make you bleed.”

Mark Cuban reiterated his beliefs that the future of business lies in the evolution of blockchain and digital goods. He wrote a lengthy blog post, advocating passionately about digital assets. He proclaims that “blockchain driven assets have now legitimately become stores of value.”

Meanwhile, Mark Cuban’s basketball team, the Dallas Mavericks, has announced customers can now use Dogecoin to pay for game tickets and team merchandise. This will make the Dallas Mavericks the first NBA team to accept Dogecoin as payment, via BitPay, beginning from Thursday.

Mark Cuban got a little cheeky making the announcement. He said, “The Mavericks have decided to accept Dogecoin as payment for Mavs tickets and merchandise for one very important, earth shattering reason, because we can! Because we can, we have chosen to do so. We have chosen to do so because sometimes in business you have to do things that are fun, engaging and hopefully generate a lot of PR. So we will take Dogecoin, today, tomorrow and possibly forever more.”

He added, “For those of you who would like to learn more about Dogecoin we strongly encourage you to talk to your teenagers who are on tik tok and ask them about it. They will be able to explain it all to you.” 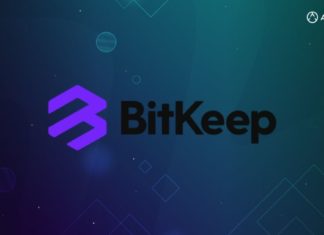 The Latest Review of BitKeep Swap

Racheal - July 6, 2022 0
Do you know that you can now instantly swap your crypto assets without having to pay gas fees? BitKeep Swap introduces this unique feature,...