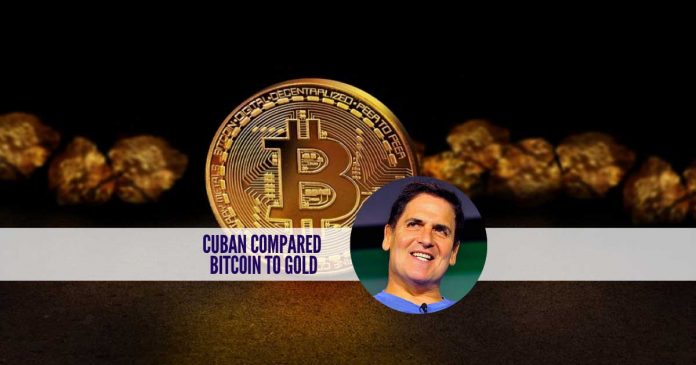 Mark Cuban, an American businessman and the owner of professional basketball team the Dallas Mavericks, spoke about Bitcoin. Cuban compared Bitcoin to gold in a recent interview.

In an interview with Kitco News on August 9, Cuban shed his light on Bitcoin and gold. According to Cuban, the finite supply of Bitcoin is a bonus to its investment value compared to Bitcoin. Cuban said:

“They’re both collectibles. The value is based off supply and demand. And the good news about Bitcoin is there’s a finite supply that’ll ever be created.”

Although Cuban believes that Bitcoin has an advantage over gold because of the finite supply, the billionaire is not a huge fan of both assets. Cuban said that he sees Bitcoin and gold as “being the same thing.”

When asked about gold, Cuban said:

In 2017, the Mavericks owner and Shark Tank investor revealed in a series of tweets that he was not a big fan of Bitcoin and that he believed the cryptocurrency was a bubble. Cuben, as of then seen as a bitcoin skeptic, revealed a few months later that he had bought a “relatively small” amount of the cryptocurrency.

Since the “bubble” tweets, Cuban surprisingly backed 1confirmation, a new venture capital fund for crypto-related investments. Furthermore, in January 2018, Cuban announced that beginning in the 2018-19 season, the Mavericks would be one of the first NBA teams to accept crypto in exchange for tickets and merchandise. 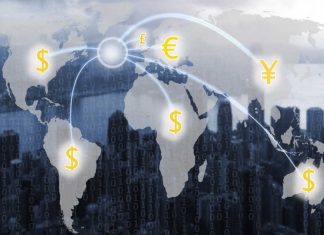 Ripple and SendFriend Launch xRapid in the Philippines For Faster And...

Ifeanyi - June 14, 2019 1
SendFriend formed a partnership with xRapid in order to create cheap cross border transactions for Filipino workers in the United States. In a recent tweet, SendFriend...

How to Use the Digifox Wallet