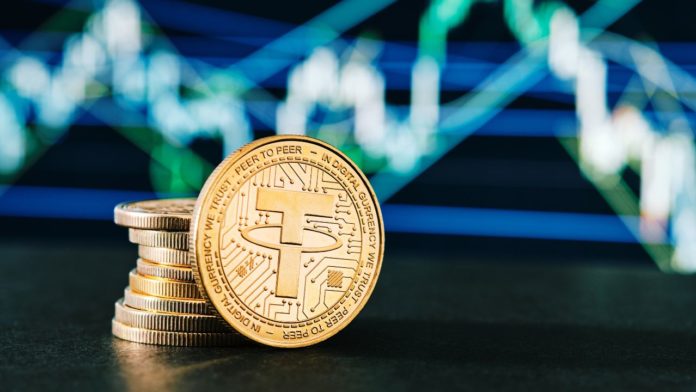 Tether announced that it is now collaborating with BDO Italia to increase the transparency of the USDT stablecoin.

As a result of the agreement, Tether will publish its proof-of-reserve report on a monthly basis. BDO Italia took over as Tether’s accounting firm in July 2022, replacing MHA Cayman. In this article, you will discover more about this new policy.

Tether intends to increase its openness and accountability to keep the trust of customers who use the USDT stablecoin on a daily basis. Tether also mentioned getting a comprehensive audit from BDO Italia.

BDO Italia is an independent member firm of BDO International Limited and an audit and assurance firm based in Italy. Nowadays, Tether’s management team includes at least two Italian executives. The majority of the team is based in Europe and the Bahamas, where the majority of the reserves are kept.

Therefore, the decision to work with the BDO organization, according to the company, represents Tether’s promise to provide significant transparency. Also, it will provide daily updates about issued tokens and reserves. Furthermore, it will be supplemented by monthly assurance opinions.

Moreover, Chief Technical Officer, Paolo Ardoino, stated in the statement that “the utility of Tether has grown beyond being just a tool for quickly switching positions in trading”. He also stated, “it is vital to our ability to grow along with the peer-to-peer and payments markets.”

The CCR and BDO confirmed a more than 58% decrease in Tether’s commercial paper holdings from $20B to $8.5B as of June 30th. It is consistent with Tether’s commitment to the community. As previously stated, commercial paper exposure will be reduced to $200 million by the end of August 2022. Furthermore, it will go to zero by the end of the year. During the same time period, Tether increased its cash and bank deposit holdings by 32%.

Also, the attestation shows that the Company has continued to reduce its commercial paper investments. Moreover, the group’s consolidated assets consistently exceed its consolidated liabilities. Despite market capitulation in Q2-2022, which resulted in cascading failures across the industry. Tether demonstrated its resiliency and continued commitment to transparency and dependability.

Success and adoption for us means seeing #tether being used by normal simple people (small show owners, …), from populated cities to the most remote areas of the globe, focusing on emerging markets and developing countries.
We leave the rest to the others. https://t.co/R7EulNr24b

Furthermore, the company is removing commercial papers from reserves as a result of this black swan event. Notably, the Company demonstrated the strength of its business and the management of reserves that fully covered the issued token throughout the distressed market period (in particular the digital assets industry).

What the Tether’s Management Claim?

As of June 30th, 2022, the Company’s Management claims the following:

Finally, according to the most recent report, commercial paper and certificates of deposit average ratings have increased and are now generally between A-1 and A-2.