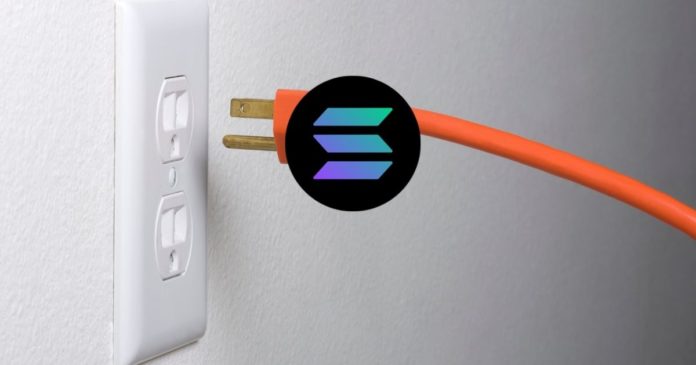 Yet another network downtime rocks the Solana blockchain ecosystem.

The blockchain network Solana, also popularly referred to as “Ethereum Killer,” has been facing a series of network issues in recent times. This article covers important details of its most recent network downtime. How are Solana users reacting to the network downtime? And what does the network outage mean for the Solana ecosystem?

Crypto and DeFi enthusiast Mark Jeffrey tweeted his displeasure in Solana’s ecosystem network outage. Adding that this is the “[…] sixth time this has happened in 3 months.” Furthermore, comparing Solana to the EOS blockchain.

Another day, another 48 hour #Solana outage.

This is like the sixth time this has happened in 3 months.

I have zero faith in it now. It is the new EOS.

The fight is now between ETH, BSC, Fantom, Avalanche and Terra.

some recent metrics on the solana TPS. Number of duplicate packets is too damn high! (and take way to long to check and after sigverify)

huge thanks to @buffalu__ on finding this issue.
pre fix: pic.twitter.com/fQ5PA1Eefi

Solana also confirmed the network downtime on Twitter. Also, pointing out that the its beta mainnet platform needs to be updated “[…] to meet the demands of users.” While also supporting more complex transactions, which are becoming more frequent on the network.

The co-founder of Solana Labs, Anatoly Yakovenko, retweeted a tweet disclosing that the network downtime could also be a result of “market volatility.”

To salvage the situation, Solana engineers launched an update (version 1.8.14). According to the engineers, this version could help reduce the effect of network downtime issues. Also, Solana has revealed plans to launch a series of network improvements. The network improvements are scheduled to go live in the next 8 – 12 weeks. And will help prevent a recurrence of the network downtime.

As previously stated, this is Solana’s second network outage this year. In September 2021, The network also experienced a whopping 17-hour network downtime. Referring to the downtime as the result of “resource exhaustion.”

Solana’s network downtime could not have occurred at a more inopportune time. The entire cryptocurrency space is currently showing major bearish tendencies. With a lot of Fear, Uncertainty, and Doubt (FUD) among crypto traders and investors.

Solana is also not left out of the current market crash. The token has experienced a price drop of about 37% since last week. The entire crypto space currently also has a market cap of $1.73 trillion. 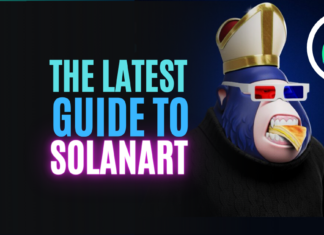 The Latest Guide to Solanart

Crypto Radahn - September 27, 2022 0
If you're an early user of Solana and into NFTs, you would have heard of Solanart. As one of the leading NFT marketplaces, many...