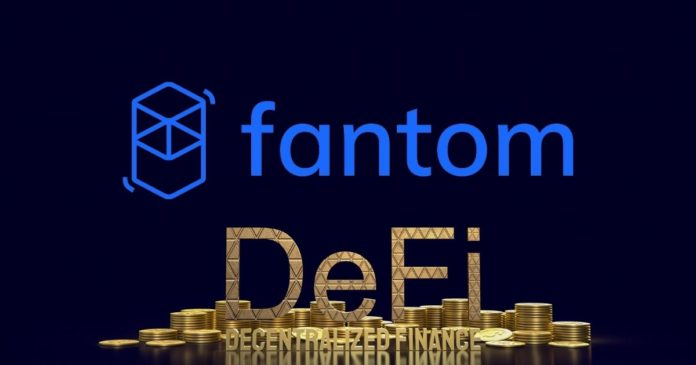 The competition in the crypto space is often intense as each project tries to outdo the other. The Fantom Network emerged as the third-largest DeFi protocol by total value locked a few days ago. Fantom flipped Binance Smart Chain to attain this feat.

Earlier this week, data from DefiLlama showed that Fantom had over $12.2 billion in total value locked (TVL) across its network, giving it an edge above others. In addition, the value of DeFi-based projects on Fantom surged 52%. This growth is directly related to Fantom’s unique features that place it as a potential rival to Ethereum.

TVL refers to the overall value of crypto assets placed in a DeFi system. It has become an important statistic for evaluating popularity in that particular segment of the cryptocurrency market.

Fantom is one of a new wave of proof-of-stake blockchain systems that aim to rival Ethereum. The project hopes to address scalability issues such as time to finality, transaction costs, and throughput. DeFi projects offer financial services using smart contracts. As a result, users can lend, borrow, and trade on such platforms.

Several users troop to Fantom’s network to enjoy its instant confirmation feature. This means that, unlike Ethereum and Bitcoin, the process of confirming a transaction is seamless. For example, Ethereum needs 12 confirmations for a transaction while Bitcoin needs 6. However, on Fantom, the reverse is the case. A block becomes irreversible once it is added to the chain.

Furthermore, the Fantom Network holds over 6.19% of $194 billion in DeFi, as opposed to Binance Smart Chain’s 6.04 %. Fantom’s pace could be a threat to second-place Terra, which holds 8.40% of the DeFi space. However, on Fantom, cross-chain swap Multichain is the most valuable platform by TVL, with approximately $6.97 billion in assets locked in its smart contracts. The fairly young 0xDAO ranked second at the time, with almost $3.91 billion in locked value. Finally, decentralized exchange SpookySwap clinched third with a little over $1 billion in locked value.

At present, there’s a frenzy of engagement on the Fantom system. Multiple projects that use its blockchain technology have all surged in TVL. Projects like oxDAO and Multichain prove Fantom’s potency. In addition to these two, the newly built AMM, Solid Swap, has drawn massive attention since its creators, Andre Cronje and Daniele Sestagalli, announced it. The project will deploy ve(3.3), a revolutionary tokenomics model that could open up new prospects for the DeFi industry as a whole.

Each project on Fantom is essentially self-contained. This makes it simple for developers to move their Ethereum-based dApps to the Fantom Opera mainnet. It’s a one-of-a-kind characteristic and contributed to Fantom’s rapid growth. Numerous DeFi applications now rely on Fantom.

For more info, join us on Telegram to receive free trading signals. 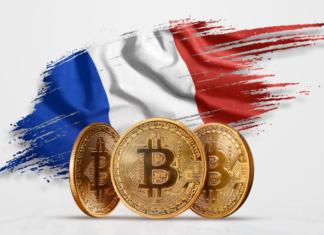 Lesia Dubenko - December 20, 2018 0
"Non" and a couple of more "non." The lower house of the French parliament, the National Assembly, rejected amendments to the 2019 finance bill aimed...