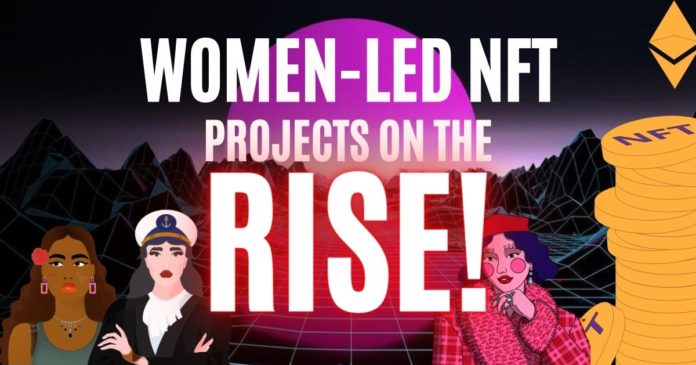 A study done on the NFT market revealed that the NFT gender gap is real and staggering.

An article published yesterday by CoinTelegraph stated that 16% of NFT creators are women. Additionally, women represent only 5% of the total sales volume in the space. This article takes statistics from a report published by ArtTactic in November of 2021. These numbers are staggering, but a lot has changed in the five months since.

It’s difficult to put a number or statistic on it. There seem to be no recent studies that provide updated statistics at the moment. But, female-led projects are establishing themselves and gaining serious footing by the day. Some are even dominating categories within the market.

Let’s take a look at a few projects and trends that are working to increase female representation!

It’s easy to make the argument that World of Women (WoW) was the project that started the gender gap revolution. Released in July of 2021, this was the first project to really focus on the underrepresentation of women in the space. Currently, the floor price sits at 8.95ETH. The project has also seen over 56kETH in cumulative volume since release. Those are blue-chip numbers. Not to mention their ability to hold that floor through down cycles in the market.

We’ve mentioned this project in the past. Female influencers, both from traditional and web3 media, have started to adopt this collection. Even further celebrities like Reese Witherspoon are planning to produce a WoW movie.

2. Get an allowlist spot 🎟️: check our # allowlist-share and # wowg-announcements channels on Discord

3. Public sale💃: because everyone should be able to join the #WoWGalaxy! 🌌

If you missed out on this collection, and want to be a part of one of the most popular female-centric communities in the space, you might not be too late. The next stop on the WoW roadmap is “WoW Galaxy“, which plans to expand access to the collection. Most likely something in the form of BAYC’s Mutants, WoW galaxy will be first available to current WoW holders. After that, a soon-to-be-announced allocation will be available to the public. Very little information about this expansion is available at the moment. Though, we can say its safe to assume a similar run to that of MAYC is something to watch for.

Women-Led NFT Projects to Be Aware Of

World of Women is absolutely not the only notable Women-led project in the space. There are more than could be listed, but projects like:

Are a few examples that are completely changing the NFT gender gap paradigm. These projects offer a variety of benefits and range across their individual projects. Some give IP rights and a strong, women-led community, while some give investing tools and classes.

To add, the majority of these projects minted post-November 2021. Follow that Twitter list to have a full idea of the female-led projects in the space. At this point, it’s pretty safe to say that female representation in the space has steadily risen. While there are still massive leaps that need to be made in terms of representation, the early examples and projects are more than promising.

Find the most undervalued gems, up-to-date research, and NFT buys with Altcoin Buzz Access. Join now starting from $99 per month 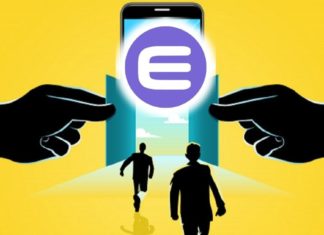