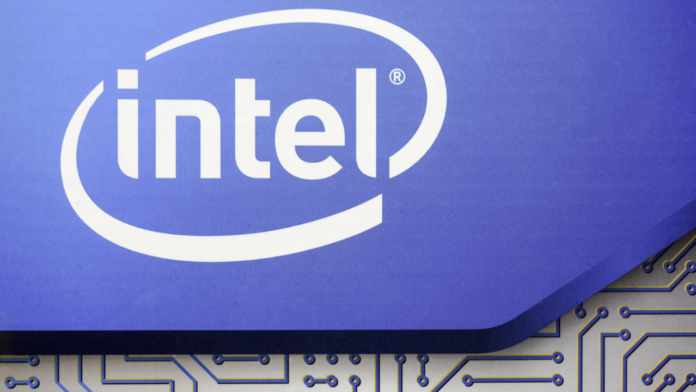 Rising difficulty of Bitcoin mining led to the shutting down of thriving cryptocurrency mining establishments in 2018. High energy consumption of inefficient miners resulted in a deep decline in the profit margins.

Built for mining SHA-256 algorithm based cryptocurrencies like Bitcoin, the new processor claims to be much more energy efficient. Moreover, the currently used ASICs consume energy on a tremendous scale. This is not the first time Intel tried to provide energy efficient processors in the mining sphere. The predecessors developed by Intel were marketed by Earn.com that was later acquired by Coinbase.

The ASICs used for Bitcoin mining process transactions in a redundant manner. As a result, it leads to higher energy consumption. Intel’s new processor hardwires many parameters of Bitcoin mining computations. Effectively it will reduce the redundancy and thus the power consumption by around 15%.

The patent targets to lower the number of comparisons of the 32-bit nonce. Eventually, it reduces the power consumptions by chips.

Energy consumption and mining difficulties are the only two deterrents to the profit generation in the mining process.  But until the cryptocurrency market prices become stable, even the processors may not be a great help. 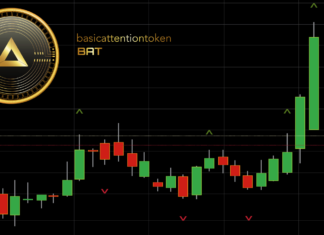 Chris Perrotta - November 3, 2018 0
Coinbase has now listed another asset on their platform with the announcement of the listing of Basic Attention Token (BAT) on Coinbase Pro. BAT...

DeFi Market Milestone Hit With 3,400% Growth in One Year