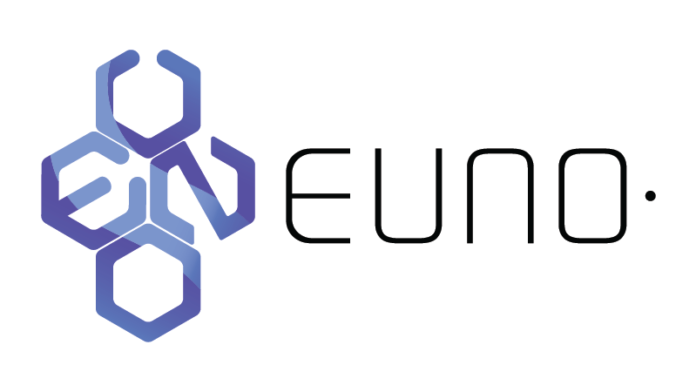 On this segment of Community Speaks, I will be talking about a coin that I found out about from a community vote on Twitter. Community votes highlighting “gems” have always put new and hidden coins on everyone’s horizon. On this particular poll, the crypto twitter voters voted for a very interesting cryptocurrency known as EUNO. Euno is focused on providing users with the fastest and most secure private transactions. Before you roll your eyes at another project aiming to be the most secure and private of all, I want to explain that this team has a very important tech feature that sets it apart from everything else. That feature is the synergy between their mobile app and the NFC technology in smartphones. NFC is an acronym for near-field communication technology.

NFC technology allows you to pay with your mobile wallet the same way you would with a debit card. Every smartphone has an NFC chip. This chip uses radio frequencies to connect with other NFC chips in another smart device. You have most likely heard about Apple Pay and Samsung pay. These forms of payments use the NFC technology to make a transaction possible smartphone to the receiving device. The EUNO mobile app will work just like Apple Pay, but the key factor here is that you will pay on your mobile app with the cryptocurrency EUNO and the receiving NFC chip will receive the native fiat of your country.

The EUNO team also developed what we call in the fiat world a “Cash Back” deal. The ACID protocol rewards individuals that transact with EUNO coins. The more EUNO you spend with your mobile wallet the more you will receive back. It’s like getting 3% at a gas station from your bank. The rewards are sent from the masternodes that power the EUNO network. These are some very unique features that aren’t implemented into other coins. Let’s take a look at their privacy protocol.

The EUNO network uses power from both proof of stake and proof of work to make its transactions safe, fast, and private. Unlike other currencies, EUNO uses a unique algorithm known as X11 Algorithm which uses 11 hashing functions from both the Blake and Keccak algorithms to make their transactions more secure and immutable. The maximum supply is a total of 50 million coins. It’s very low if you compare to something like Ripple which has 40 billion.

EUNO can definitely compete with other currencies. It’s a means of sending and receiving money. Very similar to other cryptocurrencies. Their mobile wallet and acid protocol feature really give it a leg up if you compare it to something like NANO. The EUNO algorithm is much more secure than some used by other coins. The anonymity protocol that EUNO uses is very interesting because its one that strays away from the exploitable zkSnarks protocol. Darksend mixes and hides all the traces that could illuminate the user. The privacy feature comes from the mixing of the coins being transacted. The masternodes powering the network help carry this function to completion by keeping identities private. A simple analogy would be that it’s similar to the cup game where they hide a pebble under a cup and mix it in with 3 other identical cups.

EUNO has a micro cap compared to other coins which gives it the opportunity to gain value quickly. The masternode rewards are much greater than many other coins. 60% of the block reward goes to the masternodes. Any cryptocurrency that rewards masternodes more than miners has my vote because of the fact that nodes contribute 10 times less to climate change than PoW.

EUNO has a bright future for many reasons that have already been stated. They have a robust team of developers that have accomplished many tasks that have been laid out on their roadmap. This is truly a coin to keep an eye on. It hasn’t dropped in value dramatically even during the huge red sea going on right now in the crypto markets. Their mobile wallet will be released very soon and this will be a catalyst that could make EUNO go mainstream. Learn more by visiting EUNO on their website and social channels. Thanks for reading. 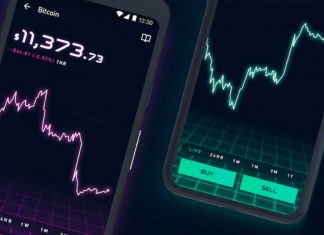 Luc Lammers - May 24, 2019 0
Robinhood is expanding its reach in the United States. Today, the popular stock and crypto investing app announced that New Yorkers can now use...