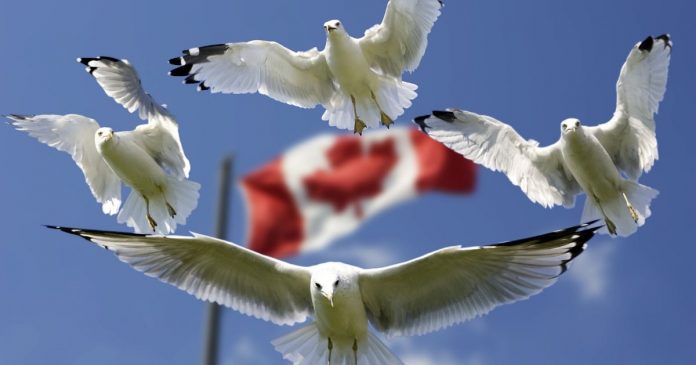 The Central Bank of Canada recently confirmed that they haven’t totally canceled the possibility of a Central Bank Digital Currency (CBDC). Also, giving possible reasons that may spur the introduction of a CBDC.

Presently, the Central Bank of Canada claims there isn’t any plan to issue a central bank digital currency (CBDC). But, the nation admitted they don’t want to fall behind if the world decides to fully implement digital currencies.

Tim Laine, Deputy Governor at a FinTech conference in Montreal said that the Bank of Canada started developing a prototype for its own central bank digital currency. He added that the bank only plans to deploy the project when it’s needed by Canadians. In other words, they’re only preparing one as a contingency.

Quoting him: “We need to move forward to work out what a potential CBDC looks like. As well as, how to manage such in case a decision to issue one ever comes up.”

Firstly, the bank said a CBDC gets rolled out in a case where the use of physical cash reduces or gets eliminated. Therefore, leaving some Canadians behind.

In these scenarios, the Canadian central bank revealed it’ll decide to launch a central bank digital currency (CBDC). Additionally, the financial institution claims it’ll design the currency to provide the benefits of fiat currency. This includes safety, easy access, privacy and a good store of value. But, in a digital version that consumers get to use in buying things electronically online or in person at a shop.

“As the world changes, the Bank plans to fulfill its mandate to support a secure. Also, reliable and efficient payment options that benefit all Canadians,” Laine said. 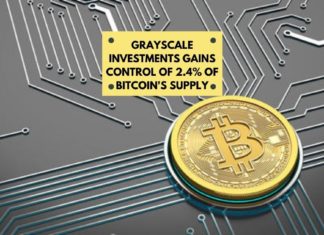