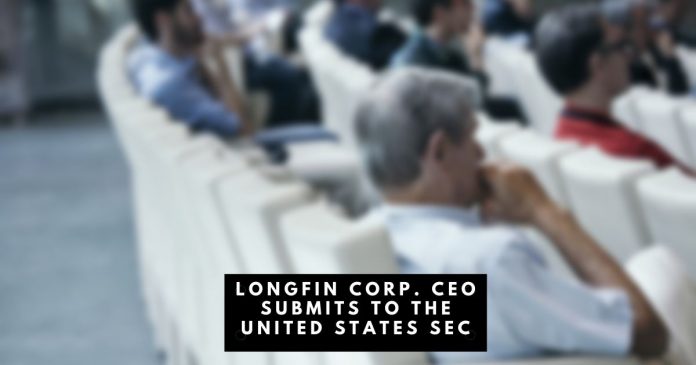 Based on a press release by the SEC, Longfin CEO, Meenavalli cleared the charges against him by paying the sum of $400,000 in disgorgement and penalties.

Importantly, the settlement made by Meenavalli remains subject to court approval. Accordingly, the step closes the SEC’s legal actions against Longfin and its CEO. During the process, the regulatory institution seized more than $26 million of the company’s illegal profits.

Based on reports, the SEC plans to set up a Fair Fund to invest the funds received from the defendants to harmed investors.

How Longfin and Meenavalli got into hot waters

The SEC revealed that Longfin and its CEO, Meenavalli got approval for a Regulation A+ offering after including false information in public filings. They claimed that the company’s management and control came from the U.S.

Furthermore, Longfin and Meenavalli reportedly distributed over 400,000 Longfin shares to Meenavalli’s affiliates. As well as misrepresented the offering to Nasdaq in order to meet its listing requirements. Not forgetting the claims that Longfin’s reported revenue for 2017 came from scam commodities transactions.

Quoting the Associate Director of the Division of Enforcement, Anita B. Bandy: “As alleged in our complaint, Meenavalli abused the Reg. A+ process to conduct a fraudulent offering. Also, listing Longfin on Nasdaq, and enticing investors with falsified revenue.”

She also claimed that her staff quickly investigated and exposed Meenavalli’s fraud. Thus, resulting in additional monetary and prophylactic relief to prevent him from defrauding U.S. investors later on.

The regulatory institution also revealed more information about the settlement. They claim the charges include Meenavalli paying back $159,000, his full salary while acting as Longfin’s CEO. As well as prejudgment interest of $9,000, and to pay $232,000 in civil penalty.

Besides, there’s a part that requires Meenavalli to surrender all of his Longfin stock. Also, permanently bar him from acting as an officer or director of a public company, and prevent him from participating in the offer or sale of penny stocks. Although, these aspects remain subject to approval. However, Meenavalli agreed to them without admitting or denying the SEC’s allegations.

The regulatory commission claimed it conducted the sale of unregistered tokens (ICO). 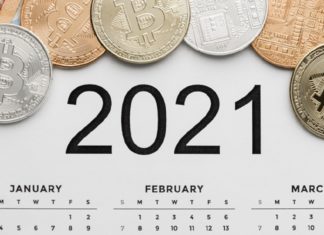 How To Lend And Borrow Assets on Voltage Finance