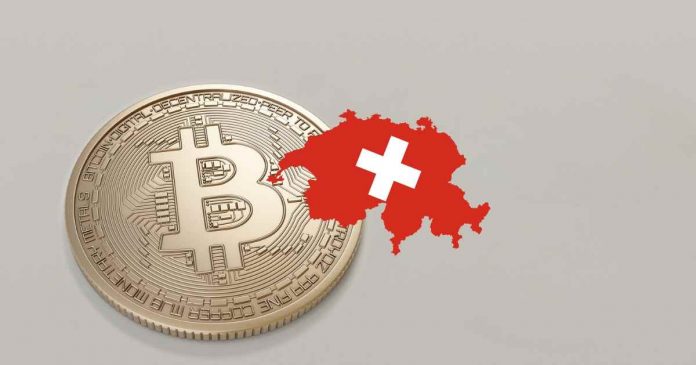 A new benchmark on the amount of cryptocurrency that can be purchased without personal details now exists in Switzerland.

Switzerland is looking to cripple crypto adoption by restricting the amount of digital currency crypto enthusiasts may own. This is according to a press release by The Swiss Financial Market Authority (FINMA).

The new regulations revealed that it will abolish three outdated regulatory circulars. One of which is to lower the limit for the anonymous purchase of digital currency. With the threshold now at $1,000 Swiss Francs (CHF) from its initial $5,000 CHF. Regulatory bodies are blaming the increased occurrence of crypto thefts and money laundering as the reason for these new regulations. Also, anyone looking to own crypto beyond these limits must be properly identified.

Is this the end of anonymity?

New money laundering policies are tightening the noose around cryptocurrency usage worldwide. These policies also negate one of the core pillars of cryptocurrency which is anonymity. Switzerland isn’t the only country looking to stifle owning and using cryptocurrencies. Several countries have also failed to identify this blooming tech as a solution to global financial restrictions. The Financial Action Task Force (FATF) for example has demanded users whose transactions are beyond $1,000 to be properly identified. Last month the EU also proposed a similar regulation, forcing all owners of cryptocurrency to comply with traditional banking grade KYC and AML requirements. These regulations alone have also forced many crypto exchanges out of the EU.  While some like BottlePay have had to shut down.

Does this new trend of regulations spell the end of one of the founding principles of cryptocurrency – Anonymity?

Send in your thoughts on this new regulatory trend. I would love to hear from you. 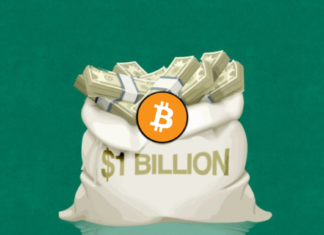 Pratik - February 2, 2021 0
BTC price has been extremely volatile ever since Elon Musk changed his Twitter bio to Bitcoin. As soon as people saw the bio of...