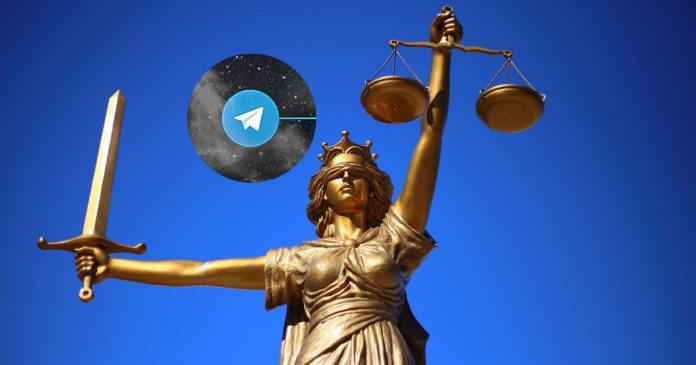 A New York judge has ruled in favor of the Securities and Exchange Commission (SEC) regarding the distribution of a new cryptocurrency by Telegram. The Judge was presiding over the hearing between the popular messaging platform and SEC at the Southern District Court of New York.

In a March 24 injunction, Judge Kevin Castel ordered Telegram to refrain from issuing its GRAM tokens. The SEC had dragged the firm to court in October 2019 The commission had alleged that the messaging giant violated federal laws following the completion of its 2018 token sale.

The judge in his ruling pointed out that the SEC had presented enough evidence to prove the sale of unregistered securities. He stated that Telegram had taken part in the “sale of 2.9 billion Grams to 175 purchasers in exchange for $1.7 billion”. It was with the intention to dispense “those Grams into a secondary public market”, he added.

The SEC had based its case against Telegram on the Howey test. It contended that in line with the test, Telegram Open Network (TON)’s ICO represented the sale of unregistered securities.

Telegram, in reply, disclosed that it had filed a Notice of Exempt Offering of Securities Form D 506(c). Since it was filed before its first ICO, the firm claimed to have the necessary authority to sell tokens to all accredited investors.

The Court, however, rejected Telegram’s stance. According to the Court statement: “the resale of Grams […] would be an integral part of the sale of securities without a required registration statement.”

The judge accepted the Howey analysis during the hearing. Incidentally, the 1934 Howey Test is able to locate differences between tokens sold during an ICO and those which will be launched eventually.

Conclusion of the Court

In his 44-page opinion, the judge affirmed that Telegram had disclosed that it would not be in charge of the TON network. However, he expressed the opinion that this was not feasible as investors would require a profit from the ICO.

The Court also rejected Telegram’s definition of the proposed security.

Judge Castel wrote, “While helpful as a shorthand reference, the security, in this case, is not simply the Gram, which is little more than [an] alphanumeric cryptographic sequence.”

He denied Telegram’s argument that the token would become a commodity on issuance and ruled in favor of SEC having jurisdiction over it.

Telegram, prior to the ruling, had planned to issue the GRAM token in April. 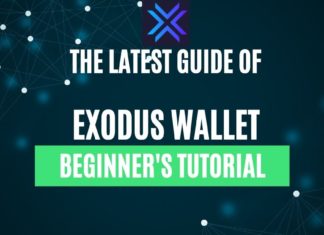 Ruma - March 21, 2022 0
Exodus is a non-custodial wallet to store, send/receive, and manage assets and NFTs (Solana network only). The wallet is currently available for desktop, mobile...