A lot has happened in the world of Caelum since I last wrote, and a lot has been clarified, and development progress has been excellent! Below is a graphic recently shared that summarizes the key points for Caelum nicely: 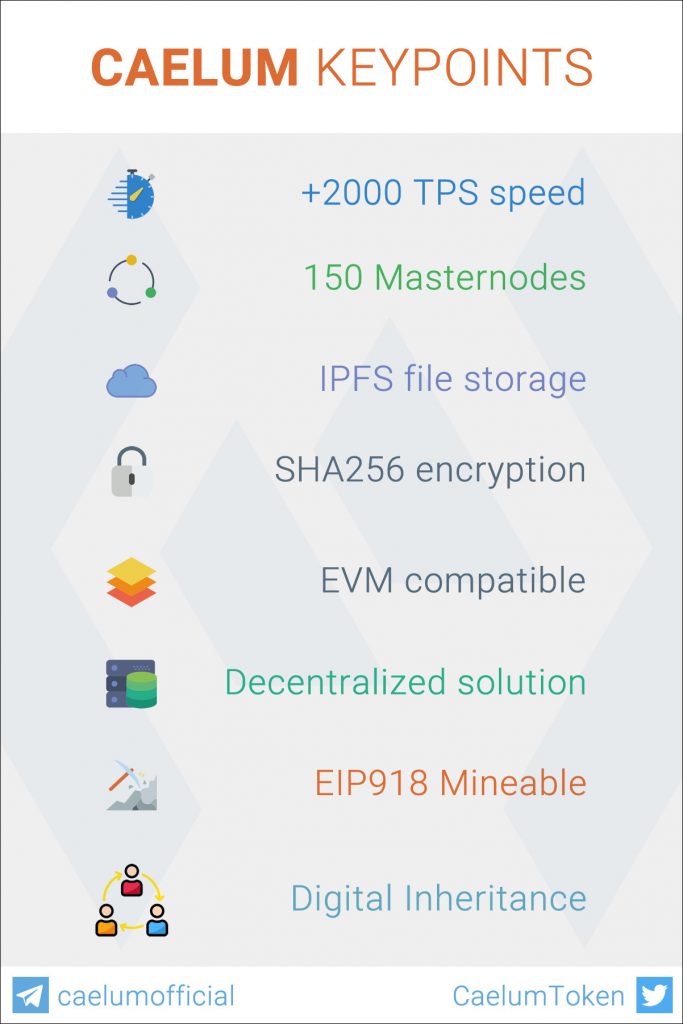 1) Clarification on the First use case – Digital Inheritance

Caelum’s Lead Developer, Skippy Brussels, started work on an inheritance solution for Caelum in 2017 and has been working on it for some time now, having created and tested both an Alpha and Beta version. The solution encompasses and embraces what Bitcoin stands for; Decentralisation, Anonymity, and Peer-to-Peer. The solution works by storing users private keys in a “Smart Vault”, which in fact encrypts, splits and then stores the data across the network of Masternodes. When setting up your “Smart Vault” the user decides on what triggers they want to have in place for the release of their private keys. A trigger could potentially be things such as accessing a cryptocurrency wallet or being inactive on social media. All of this will be automated and customizable and will require no third party.

Simplicity and ease of use are key principles at Caelum, as this will be a key driver when it comes to achieving mass adoption. Apollo is the Masternode setup and launcher tool that automates and simplifies the setup processes involved into as few steps as possible, as well as any updates. This is one of the smaller tweaks that have been made when compared to Tomochain and has been both well received and highly praised by the Caelum Community. More info can be found in the Apollo Github Repository 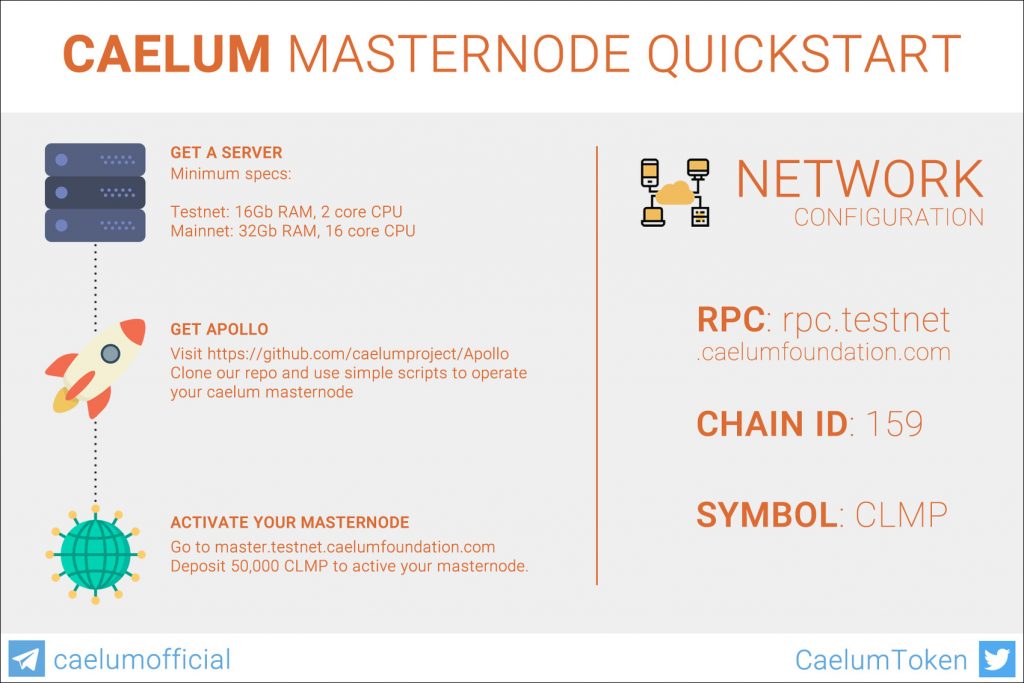 With the release of Apollo also came the opening of the testnet for public testing. A total of 22 Masternodes joined the network. This allowed for thorough testing of the various functions, and the full rebranding of explorers and statistics pages.

Since launching the testnet and opening it up for public testing, the number of masternodes grew from 5 to 22 being run by the community to assist with this important testing phase. This proved invaluable, and with the milestone of 1,000,000+ blocks being signed, the testnet will now be reset following recent advances in the implementation of IPFS into the codebase. 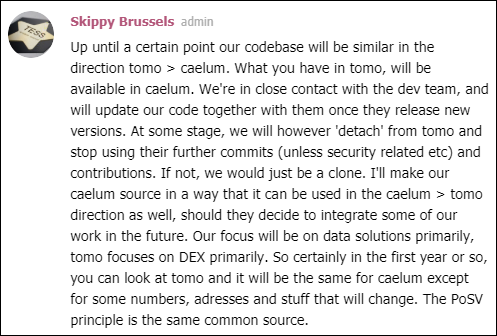 Recently Skippy outlined how Caelum will be different to Tomochain, and that Caelum will focus primarily on Data Storage Solutions. Adding IPFS to the codebase is a major milestone for Caelum, and following the recent announcement about the testnet reset, Skippy has shared that IPFS has been successfully implemented and is live on testnet.

How to get Caelum $CLMP?

In the last update, I explained in some depth how the Distribution will work, and the release of $CLMP at mainnet launch. However, there have been a few developments. $CLM token is still available from token.store, but there has also been a recent “DevSale” within the existing community to raise funds for UX development and to promote the upcoming Public Sale. This is at a reduced cost, and only 300K CLMP is available, with a cap of 50K per person. This DevSale is set to end very soon, on the 17th of May, with the full ‘public sale’ starting when testing is complete and all inheritance functions are fully implemented. The current plan is for the Mainnet to go live in Q3.

Anything Else? TESS Foundation

There are several reasons why Skippy is motivated and keen for Caelum to succeed, as he has been working on making his inheritance solution a reality for some time. He has had considerable ups and downs recently, most sadly with the loss of his youngest daughter. As a result of this, Skippy has founded the “TESS Foundation” whose goal is to give every child equal survival chances through the provision of adequate tools at birth for every parent. Skippy did not start the Caelum Project to make money, but any profits that are made from running the project will go towards this noble cause. 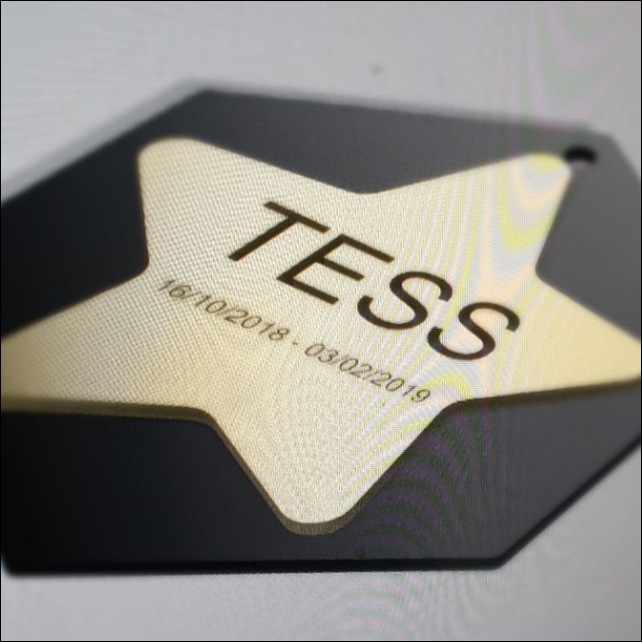 Caelum Project has an active Github, a small but growing following on Telegram and Twitter. There are also plans to soon launch a new BitcoinTalk thread, and also update the website.

I hope that this update was informative, and if you do have any questions or want further clarification, then please do join the chat to discuss Caelum further! 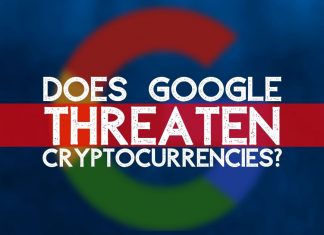 Lesia Dubenko - September 26, 2019 0
Is there a computing machine that can threaten the very existence and rationale of cryptocurrencies? The Financial Times released an eye-catching report regarding Google and...