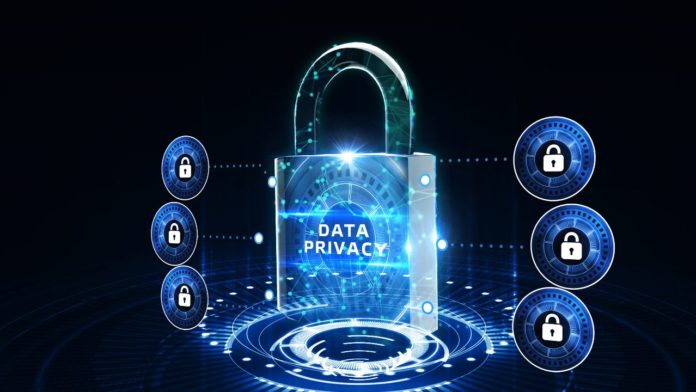 In the crypto space, we consider privacy an important aspect. Transactions on the blockchain are pseudonymous, right? Rest assured, yes, they are. However, it is not too difficult to find out who is behind a transaction. That’s even though your name is not listed as the sender, only your wallet address is there.

Hackers and data scientists have proven this over time. Various governmental outfits also fit this hat. In short, privacy in crypto needed a booster. Two new technologies surfaced; zk-SNARKs and Mimblewimble. So, let’s dive in and see what they are about and how they improve privacy in crypto.

First, there is the zk part, which stands for ‘zero-knowledge’. On the other hand, we have SNARK technology. So, we will explain both of them. Especially the math side behind zk-SNARKs is a complex case. Hence, we will use easy-to-understand examples. Here you can see a video about it:

There are already various projects that use zk-SNARKs. For example, Zcash, Mina, or Hermez on Polygon. However, also Ethereum-based projects like Tornado Cash or Semaphore use it. Even JPMorgan wants to use it for the payment system that they based on blockchain.

The idea behind this technology originates from the 1980s. Now developers use it in blockchain technology. So, let’s have a closer look at what this all means.

What Is zk or Zero-Knowledge?

Zero-knowledge allows you to prove that you have information. However, you don’t reveal this information. Let’s understand it better with an example: We have a verifier, Bob, and a prover, Alice. In Ali Baba’s Cave, we have a ring-shaped cave, with only one entrance. However, there’s also a magical doorway. Through this doorway, you can exit the cave. This doorway sets the two side paths apart from each other. To use the magic doorway, you need a secret phrase.

In our sample, Alice will prove to Bob that she knows the secret phrase, without telling Bob the phrase. Bob waits outside the cave, whilst Alice enters the cave, taking the first path. Bob stays at the entrance.

The following video, by Mina, explains zero-knowledge again. However, they use the ‘Where is Waldo?’ example. They also explain our next part, what SNARKs are.

Use Cases for zk-SNARKs

The above explanations show why zk-SNARKs are useful for privacy in crypto. You can confirm that you have the information. However, you don’t reveal the actual information. Currently, blockchains use this mostly for:

Therefore, you can validate your personal data, but you don’t share this data. Nonetheless, you can still prove that you are who you claim to be. For example, if you call a place that needs to verify your ID, like a bank. They ask many questions that prove who you are. Instead, with zk-SNARKs, your phone sends cryptographic proof. This confirms who you are. It saves time and boosts privacy.

Mimblewimble prevents somebody from sharing specific information. It was Tom Elvis Jedusor who introduced Mimblewimble. Therefore, various blockchains use this technology. For example Grin (GRIN), Beam (BEAM), and Litecoin (LTC).

Mimblewimble is a protocol that has its own MWC token, which uses the PoW consensus mechanism. However, their PoW version is slightly different. It improves privacy and network scalability.

Moreover, it should come as no surprise that this protocol works in the same vein. You can see it as a spell that keeps crypto transactions anonymous. This is different when compared to a Bitcoin transaction. Such a transaction reveals three parts of information. These secret parts are:

Moreover, we need this information to check two important parts of a financial transaction in crypto.

Therefore, Mimblewimble can do this, and it doesn’t reveal any other information. On the other hand, Mimblewimble offers the following features:

How Does Mimblewimble Work?

Mimblewimble uses specific cryptography that uses a variety of protocols. First, we explain cryptography. After that, we look at the various protocols.

This cryptographic approach based itself on discrete logarithms. This means that you break numbers down into smaller numbers. But, if you multiply them all together, you get the original numbers. In other words, it’s the reverse process of expanding brackets.

For example, when you use EEC, equations become much harder to work out. As a result, ECC strengthens security in Mimblewimble.

Which Cryptographic Protocols does Mimblewimble Combine?

Mimblewimble combines four cryptographic protocols. This gives the level of security and anonymity the protocol stands for.

Is There a Weakness in Mimblewimble?

Mimblewimble has two potential weaknesses. So, let’s look at these two drawbacks:

We see that the state of privacy in the crypto industry looks good. We covered two prominent protocols that tackle this issue. On one side are the zk-SNARKs and on the other side are Mimblewimble.

Both protocols tackle the same issue, privacy. However, they both do this in slightly different ways. Mimblewimble is new to the scene. On the other hand, the zk-SNARK technology has already been around since 1980. However, both technologies have lots of potentials.

Nonetheless, they also still need to prove themselves. Most of the future use cases are still under investigation. However, that future looks bright for the time being. 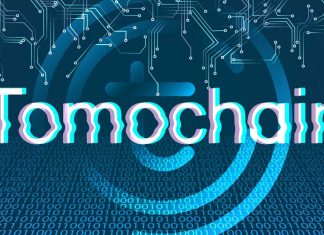 How to Stake on Masternodes Wars

Deepika Garg - March 3, 2019 0
TomoChain is a cutting-edge solution to the scalability problems with the Ethereum, in particular, and other current blockchain platforms. It is an EVM (Ethereum...