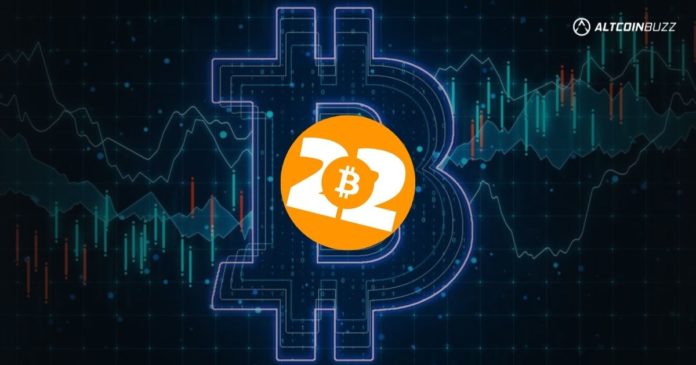 The Miami Beach Convention Center will host thousands of crypto enthusiasts from Wednesday, April 6th, to Saturday, April 9th. Many consider the Bitcoin convention as the world’s largest Bitcoin conference. Additionally, the event will feature several experts and speakers shedding light on the trajectory of digital currency.

Miami is becoming one of the most crypto-friendly cities in the world despite its underdog status. Therefore, in this article, you will discover the first impressions of how the Bitcoin Conference 2022.

Miami city, known for its luxury beaches, is fast gaining a reputation among the blockchain community, and the Bitcoin conference goes a long way to highlight its growing fame. Miami is home to many blockchain startups, including Blockchain.com.

Some believe that Miami’s growing reputation is due to the hospitable climate fostered by its leaders, particularly Miami Mayor Francis Suarez. The mayor gained popularity with his tech-friendly approach to governance.

This is the massive statue outside the Bitcoin Conference.

The bulls are in control. pic.twitter.com/wNvmtAO8u4

Therefore, various companies are utilizing the Bitcoin 2022 conference to connect, present ideas, and share information. The excitement surrounding the summit is over the roof. Also, their organizers believe that around 75 organizations will make presentations at the conference, which will open more tech doors for Miami.

Moreover, El Salvador’s President, Nayib Bukele, produced one of the standout moments from the event last year. Making a virtual appearance, he confirmed that his country would move to make crypto a legal tender. As a result, El Salvador was one of the earliest nations to embrace crypto.

In addition, organizers outlined a series of events that would provide attendees with several high moments. The event will begin with its usual Industry Day, which will feature several discussion and panel sessions exploring the digital community.

The Bitcoin conference officially ends on the 9th, but organizers announced that there is still room for some fun. On the 10th, attendees can also join Sound Money Fest, a BTC-focused music festival. The festival would feature performances by the likes of Steve Aoki and Logic, Run the jewels admau5, and others. The event would also feature stand-up performances by prominent comedians such as Jay Pharaoh and Hannibal Buress.

Who are the Speakers?

The Bitcoin Conference will host several high-profile speakers. Some of these speakers have a huge following on social media and are influential in the crypto community. Here are some of them:

The organizers selected several other speakers including Bukele. However, the El Salvador leader will no longer participate due to the ongoing crisis in his country.

We’re sharing a letter from President @nayibbukele who is unfortunately no longer able to attend Bitcoin 2022 due to unforeseen circumstances in El Salvador which require his urgent attention. We stand in solidarity with the Salvadorian people during these difficult times. READ: pic.twitter.com/wbFXMY60c0

Moreover, other speakers scheduled to speak include,

How Will the Bitcoin Price React to Miami’s Conference?

There are several questions about the Miami Conference’s possible impact on the BTC price. First, the conference would undoubtedly impact Bitcoin’s future, but should users expect a dip during the conference? Bitcoin witnessed a mild resurgence in March, but the token is down 4.3% in the last 24 hours as of writing this article.

The coming days will be critical for the blockchain community. With the Fed breathing down on the community’s neck with threats of regulations, this could be the moment the market gains a new direction.

According to CoinGecko, Bitcoin trades at $43,392.22 as of this writing. Also, Bitcoin is still miles away from its all-time high of $68,990. Furthermore, the current price might not be seeing a pump while the Bitcoin Conference is going on. 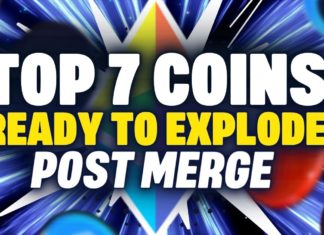 Stu L - September 15, 2022 0
The Merge is a reality now, and everyone is asking the same 2 questions. Will ETH pump or dump? What other coins will pump...