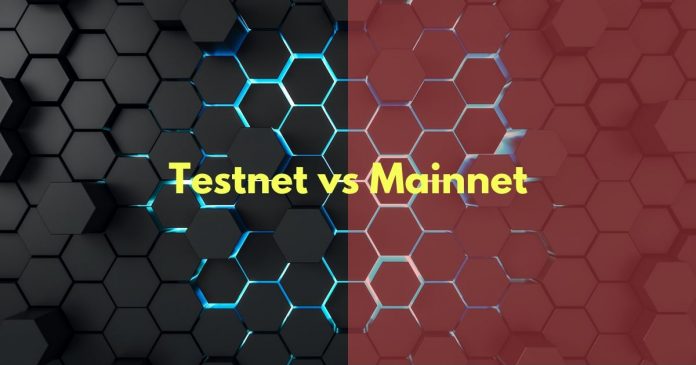 During the 2017 ICO Phase, people FOMO’d and invested in projects having only white papers. Some of these projects boasted high outputs and performance results. However, many of them showcased such claims in testnet environments only. They never progressed to the mainnet stage. It is very important to understand the difference between a testnet and a mainnet.

What is a testnet?

A testnet (Test Network) is an experimental network where developers can test, create, or modify functionalities and monitor the blockchain network performance.

They fix bugs and other kinds of network failures. The reuse test files ensure the accurate comparison between test runs. This sandbox environment enables the developers to take risks, experiment, and find out the best possible model, a stable version, to be implemented in the Mainnet. All these happen at scale in a controlled manner. Testnets ensure that Mainnet deployments happen faster.

Some blockchains (example: Ethereum) provide standard testing methodologies, tools, and certifications to accurately test complex networks at scale. It gives users confidence and is an integral part of the onboarding process, leading to adoption.

What is a Mainnet?

A mainnet (Main Network) is the final, most stable, and fully functional version of the blockchain.

Mainnets enable dApps to be launched for public use. They see an increased number of validators who are incentivized by tokens with real value. All transactions are live on the mainnet.

Projects with a mainnet are always considered more mature. It gives users the confidence that the project has put lots of effort and resources into the blockchain. This is because the mainnet has gone through rigorous evaluation processes before launching.

What is the Difference Between a Testnet and a Mainnet?

Mainnet vs Testnet on the Matic Network

A testnet and a mainnet run independently. The testnet paves the way for the mainnet launch. Some projects leverage other blockchains to create their tokens. At the same time, they develop their mainnet. The Matic Network is a good recent example. Once the mainnet is launched, the old ERC-20 tokens are discarded, while the new ones are issued on the Matic mainnet. We will take this example to see how this journey works.

This is the final stage before the mainnet launch. Matic encouraged an all-out attack on the network at this stage. 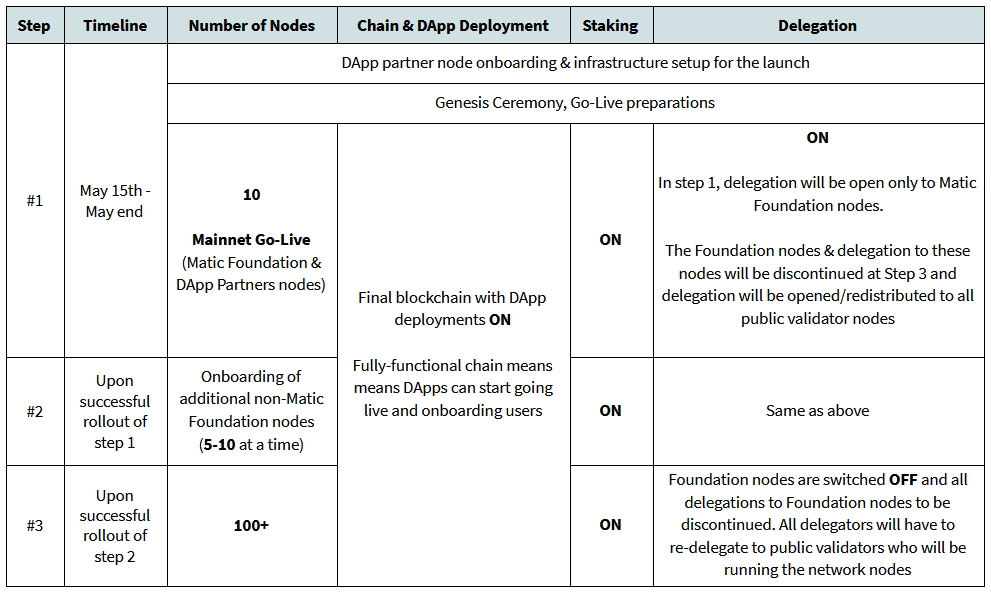 All core blockchain projects need to be evaluated based on the performance of the mainnet. Even then cryptocurrency mainnets are not the final products. There are repeated updates or revisions to a particular functionality. It is therefore very important to understand a project’s development road map and compare that with what has been achieved. Also, listen to comments from the project partners to evaluate how the partners are using the chain. 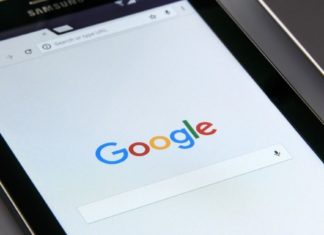 David Abel - January 12, 2021 0
Data from Google Trends has revealed that current Google searches for "Ethereum" has reached an all-time high. The Google search interest for Ethereum rose to...