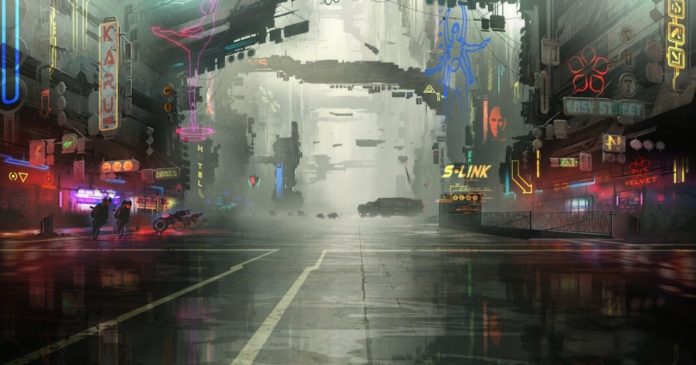 Neon District is a blockchain-based cyberpunk role-playing game that features NFTs (non-fungible tokens). The game is based on the Matic and Ethereum blockchains. The player assembles a team and attempts to level them up by engaging in multiplayer missions or in real-time turn-based combat.

As Founders are allowed early access to every major release by Blockade Games, a blockchain-based game company, each Founder Key is loaded with 6 gem slots. During play, Founders will become eligible to earn rare gems, capable of unlocking special features in the game.

Each gem adds special effects to the gameplay experience with future gems unlocking additional experiences. The first gem to be earned by a Founder Key will be white, the second will be green, and the third will be blue. Apart from earning a gem, the early players were presented with an opportunity to win some Neon.

The Neon won by early players can be used to buy characters, juice, or gear. The early players only got to win Neon when they participated in the Battle Royal Event that took place on the 8th, 13th, and 17th of January, 2021 from 5-7 pm EST. Neon District was publicly released on the 19th of January.

How To Play the Neon District Game

Players can now earn NEON with Neon District, which includes the exciting Neon Pizza mode. Once players are able to deliver pizza to local residents while battling against other nefarious teams, they become eligible to start earning.

With Neon District, players are able to battle their teams against other players through the Neon Pizza competitive multiplayer missions. While playing the Neon Pizza mode, players are to send their pizza delivery teams in order to earn more Neon, Parts, and Juice. Such Neon and other earnings can be used for upgrades, characters, weapons, and armor. They can also be used to buy gear crates. When the player’s team reaches higher levels, they can try to ambush other players who are attempting to deliver pizzas.

To start playing, you have to go on to register for a new account with District Portal, if you do not already have an account. As a new player, you will also be equipped with just 1 free character, 5 juice, and 300 Neon. Your initial Neon is enough to help you buy 3 more characters that will join the first one to form your first full team.

Once you have built your team, you can read up on this guide on how to continue playing the game.

Gamers will be able to stake the social token COIN to enable them to obtain digital assets for playing Neon District. To obtain the token, gamers will have to first provide trading liquidity on Uniswap. After that, they are to go on coinartist.io to stake the obtained liquidity tokens.

It is pertinent to note that COIN is the social token that links the CEO of Blockade Games, Marguerite deCourcelle, to her work in the blockchain gaming space. This product was introduced by deCourcelle in September 2020. Also, Blockade Games wants players to have the ability to earn COIN by staking a wrapped game character.

As a free-to-play cyberpunk role-playing game, Neon District features collectible NFTs, both on Ethereum and Matic. Players will be able to collect characters and gear in real-time turn-based combat. By playing the Neon Pizza competitive multiplayer mission, players can upgrade and fully equip their teams against other players.

Before now, non-fungible tokens (NFT) recorded an unprecedented increase in sales. Leading the charge was Rarible, an NFT marketplace where digital collectibles can be “minted,” bought, and sold. 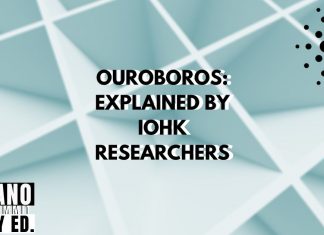 Ouroboros, as explained by IOHK researchers

Ani - July 3, 2020 0
Most of us usually see the superficial side of Blockchain during our daily interactions in this space. We get overwhelmed by price discussions, insane...