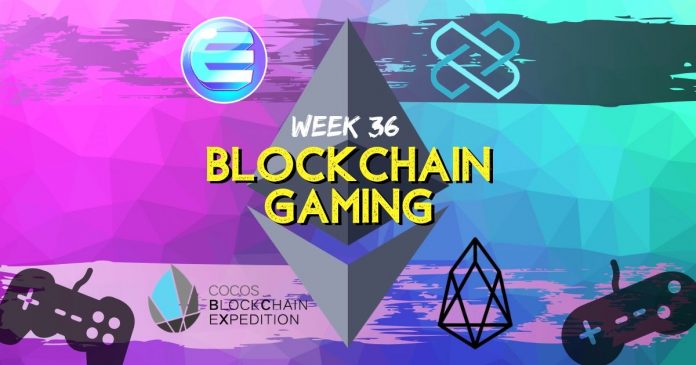 Bringing you a round-up of most important and relevant news and updates from the blockchain gaming space for the past week. DappRadar has blown apart this week’s update with $2.3million raised in seed funding.

Blocklord
Blocklords 2.0 is coming soon and they have updated their whitepaper as well. Head over to their telegram group for more info!

Cocos-BCX
Lots of updates and progress on Cocos-BCX’s website and Android/IOS SDK. Find out more in their bi-weekly updates.

Decentraland
The first look of CryptoBeasties Moon Arena is available for viewing.

DappRadar
Naspers Ventures, Blockchain Ventures, and Angel Invest Berlin participated in the seed round raising $2.3million for DappRadar. The money will be used for R&D and for the expansion of their business.

Ecomi
Public Beta to test out Ecomi’s collectible platform will run for 3 months. This is a chance for everyone to get their hands on limited edition digital collectibles on their platform. Find out more here!

Egretia
Egretia has partnered with Cartesi to focus on Layer 2 scalability solution for blockchain. The 2nd education series for Egretia has been released as well.

Enjin
The winner for the CoinCodex giveaway has been announced! One lucky soul won a CoinCodex Ultimate item backed by 35,000 Enj.

Immutable
Godunchained has released a new balance update. Over 200 creatures have had a power boost.

Knightlands
Knightlands has officially started its presale. Exclusive love heart token chest has been added to their presale due to a partnership with Lovehearts and Trxplorer.

Komodore64
Komodore64 has initiated a buyback program. There will be reimbursement of buying K64 prior to the Livestream of August 9, 2019, due to the immerse drop of the value of k64.

Mix Marvel
Mix Marvel has partnered with Bitberry. Their platform token, MIX, is now listed on Bitberry as well.

The Abyss
Vladimir Kurochkin, President of The Abyss, has provided an interview talking more about the development and progress of The Abyss.

Vibe
Vibe monthly report is now available with lots of updates to look forward to in September.

Waves
Waves Platform will cooperate with The Abyss to build a blockchain-powered marketplace of tradable goods and in-game items.

Xaya
$3000 worth of Divi Project coin has been added to the Taurion treasure hunt.

That’s a wrap for this week!
If you want a blockchain gaming platform to be on our radar kindly email us at [email protected] with the relevant information and we’ll be sure to keep an eye out for it! 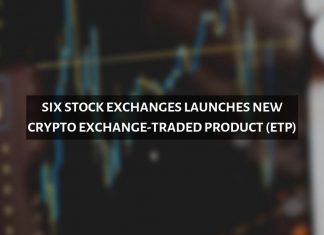