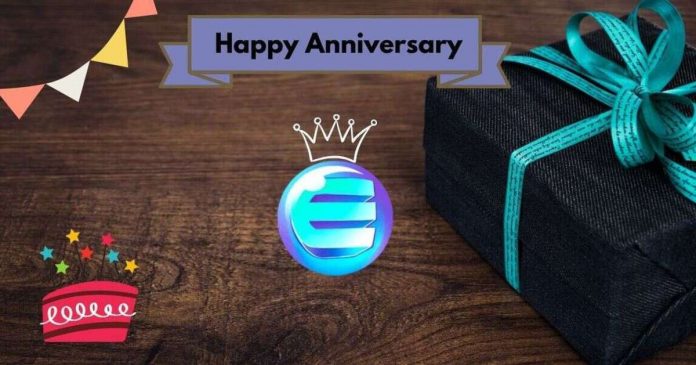 Enjin has come a long way and has been constantly leading the blockchain gaming space. Its ERC-1155 token had been recognized as an official Ethereum Token standard during June this year.  Besides, it released its very own marketplace about a month ago. The community helped test Enjin Craft before the release.

Over 1% of the total supply of ENJ is being locked in ERC-1155 assets. This will undoubtedly increase more games and add partners. Speaking of partners, the company secured an equity investment from Blockchain.com a couple of weeks back. To make things exciting, this announcement isn’t related to the briefcases.

In case you are wondering what these briefcases mean, no one knows until the company’s CEO opens them up. But one thing is for sure, the contents inside will be massive and very important.

The Enjin MFT is considered one of the most valuable items in its native multiverse. MFTs are founder tokens from games and platforms that entitle the holders to airdrops and special access like Beta. The Enjin MFT was mostly given away in QRs and contests.

When the Enjin marketplace went live, the Enjin MFT was sold at 6,000 ENJ each. During the last hours till the MFT got locked, it traded around at 4,500 ENJ.

Many have huge expectations for this prized possession and they will receive the first airdrop today. 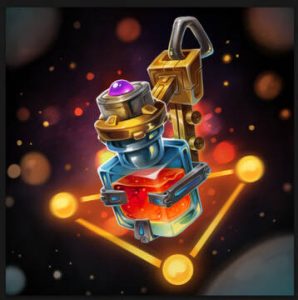 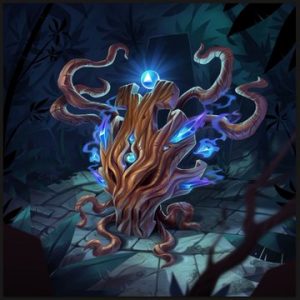 For those who decided to hold the Enjin MFT, only time will tell if it lives up to its expectations.

It will have many new features added soon. Here is just a preview of what is to come. 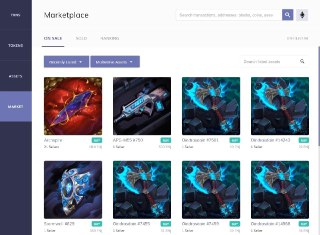 November also symbolizes the start of Enjin’s nitro. In a recent interview with the company’s CTO, Witek Radomski said that there is so much waiting to be unleashed. The next months will be fun to watch. 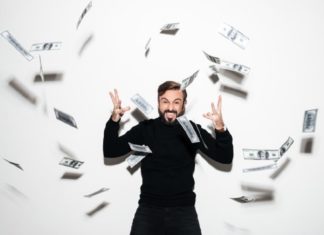 Deepika Garg - January 19, 2021 0
YfDFI Finance, the community-powered DeFi project is edging closer to its goal to become a DeFi Financial Center. According to the official announcement, YfDFI...

How to Stake $bMXX in Multiplier Finance – Part II