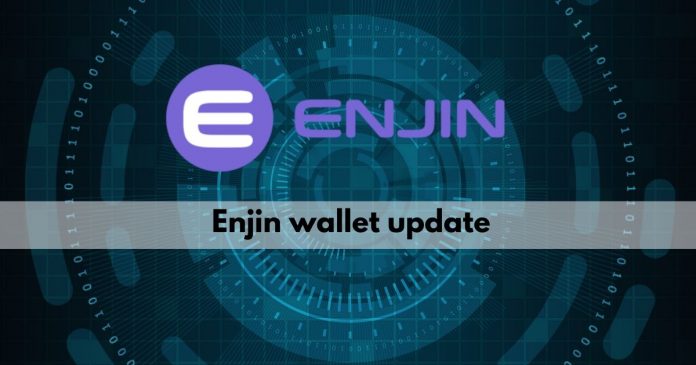 The Enjin wallet latest update allows users to send up to 100 Ethereum-based ERC-1155 blockchain assets in a single transaction. This update also enables the sending of funds and assets to human-readable Ethereum name service (ENS) domains.

The Enjin Wallet just received a major update focused on improving your experience!

Now, you can send and melt up to 100 distinct non-fungible and fungible tokens in one transaction—the power of ERC-1155 in the palm of your hand.

Previously, developers and users had to distribute fungible and non-fungible tokens (FT & NFTs) in separate transactions. This made batch sending super tedious and expensive with longer waiting times. With this new wallet update, users can now save significant time and money. Tests have shown these multi-token transfers save up to 90% gas fees compared to single-token transfers.

Batch transfer functionality is now embedded in the ERC-1155 smart contract. This allows apps, games, and wallets to distribute as many assets in one transaction. This was previously only available for developers using Enjin’s blockchain game development platform. Now, anyone using the Enjin wallet can take advantage of this function.

Besides batch sending of tokens, Enjin has opened another feature called multi-token melting. When a user makes an ERC-1155 token, he has to use Enjin coin to “infuse” into the asset to create it.

Enjin provides users with the option to melt or destroy the token in order to retrieve the “infused” Enjin coins back. This will prove super useful for game developers or users who have made mistakes while minting tokens.

Additionally, Enjin has added support for ENS domains. This gives wallet users the ability to send and receive funds and assets through simple domains (e.g., “mywallet.eth”) rather than the full blockchain addresses.

Furthermore, the wallet now enables users to approve transactions using their phone’s fingerprint scanner and facial recognition. This makes it faster and easier for users to list their blockchain assets on the Enjin Marketplace.

As highlighted in their blog, Enjin is continuing to expand globally and is now certified and fully compliant in China. Moreover, the Enjin wallet is available to users across the world and compliant with all country-specific laws.

Previously, we covered the story of Enjin becoming Chiliz partner for lining up new sports NFTs. Also, in February this year, Enjin launched on the Ethereum mainnet. 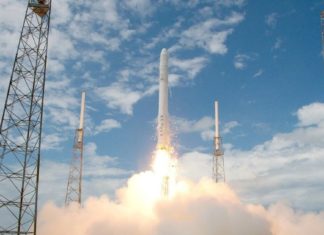