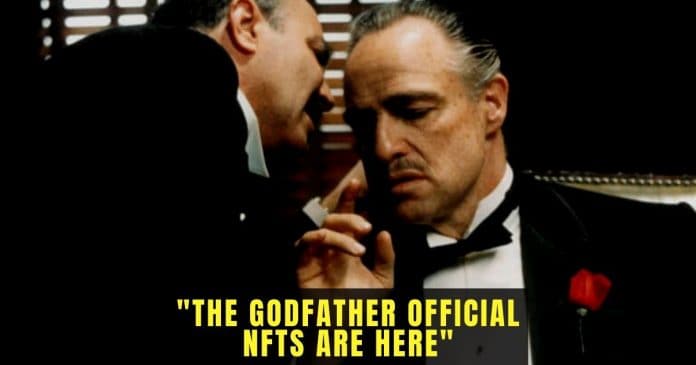 Terra Virtua has launched a new set of NFTs (non-fungible tokens). This time they are from The Godfather from Paramount Pictures.

Terra Virtua is a digital collectible platform that allows users to experience their items in augmented reality (AR) and virtual reality (VR). They launched digital collectibles from the Netflix series, Lost In Space a few days back. This collection includes Robot, Will Robinson, Don West, and more from this science-fiction drama. And now, owners of these rare collectibles can view them in AR or display them in their Fancave right away. 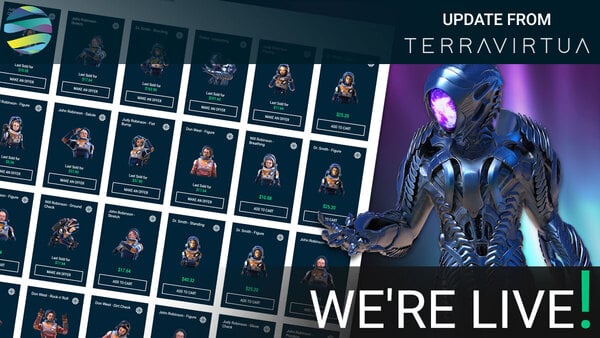 Now, people can collect and showcase The Godfather collectibles on the Terra Virtua platform. It is great news not only for NFT collectible enthusiasts but also for movie aficionados.
Gary Bracey, CEO of Terra Virtua, was quite enthusiastic about introducing the NFTs from The Godfather as collectibles on the platform.
“Following our limited trial release of selected licensed Godfather images back in December, we were surprised by the demand and how revered this movie is to so many people. As a result, we went back to Paramount, who dug a little deeper into their archives and found a number of amazing iconic Godfather images that had not been released publicly before. So, we are delighted to be able to offer a ‘Series 2’ from this classic movie”.

Previously, we covered a detailed guide about Terra Virtua and in it, we had named the Fancave as one of the most exciting features on the platform. Essentially, this is a personal space for the users to display their collections. Soon, users will be able to invite friends over to play games and enjoy each other’s digital collections.

For now, the Fancave is available for download with the display features fully functional. Watch out for this space as it will only get better. 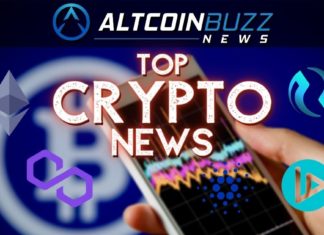