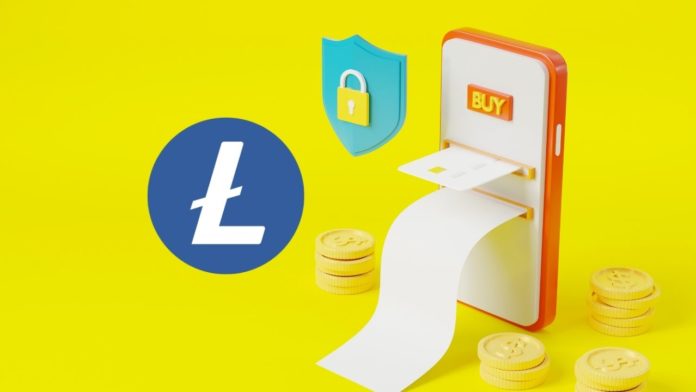 Litecoin has finally launched a long-awaited upgrade that will introduce a new era of transaction privacy. Before this upgrade, Litecoin transactions were publicly recorded in its blockchain, where users could see many details.

However, after two years of development, the Litecoin’s Upgrade has been launched this week, which is called “MimbleWimble”. Therefore in this article, you will discover how its upgrade works.

The MimbleWimble Extension Block (MWEB) was used to integrate the protocol into the Litecoin network. This allows LTC holders to opt-in to more private and confidential transactions.

Interestingly, MimbleWimble, inspired in a fictional Harry Potter spell, is one of the network’s most significant upgrades in recent years.

Additionally, Litecoin’s lead developer, David Burkett, said that this upgrade improves Litecoin’s fungibility. This means that LTC holders can use it to pay salaries or make major purchases. Previously, this was not possible due to the transparency of the blockchain.

On the other hand, speaking to Bloomberg on February 2nd, Litecoin founder Charlie Lee explained what the protocol does and why it is important.

Watch today's Bloomberg interview with @SatoshiLite covering the announcement of #MWEB and the #Litecoin Foundation's quest to make Sound Money:https://t.co/d76xl28EoN

When asked about regulatory concerns over privacy-centric cryptocurrencies, Lee said: “Financial privacy is a human right so we should all be able to spend money without exposing how much money we have.”

However, Lee added that this is an optional “opt-in” function on the network so exchanges will not have to work with MWEB.

There are a number of advantages to MimbleWimble in addition to advance privacy, these include:

Attention shoppers! ICYMI: You can #PaywithLitecoin at millions of merchants WORLDWIDE with the Litecoin Visa Card and it syncs with Apple and Google and Samsung Pay! Litecoin is converted at the time of purchase hodlers.https://t.co/4JPUEVRGR1 #Litecoin $LTC #SaturdayMorning pic.twitter.com/cwledrPAzB

LTC had a hard time during this market-wide crypto slump. As a result, LTC prices have dropped 25% over the past month.

LTC is currently trading up just 2.5% on the day at $114 according to CoinGecko. Consequently, the asset has slumped 72% from its May 10 all-time high of $410 with a $7.9 billion in marketcap and more than 69.5 million in circulating supply. 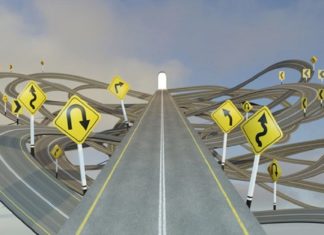