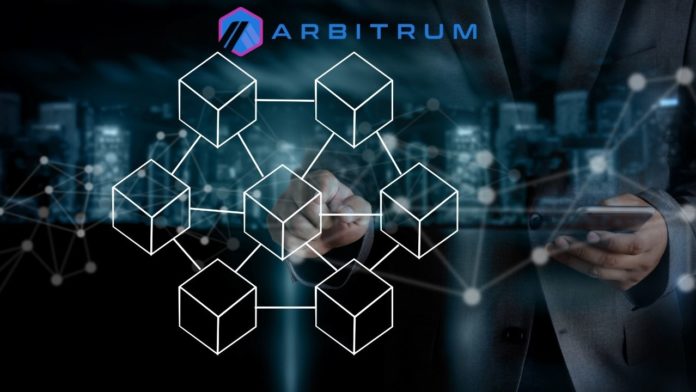 Ethereum’s fame in the crypto space is almost unrivaled. This blockchain is the new destination for emerging decentralized applications (dApps). Furthermore, many users believe that Ethereum is reliable and offers a familiar climate. Moreover, the ecosystem is well-positioned for the growing DeFi space, leading to a surge.

However, Ethereum’s rapid growth has created several challenges. For example, the platform’s users complain about a poor user experience and high gas fees. There are many proposed solutions to fix Ethereum’s problems. Therefore, in this article, you will discover Arbitrum, a rollup alternative that makes cheaper and faster ETH transactions.

Arbitrum is a layer-2 solution project developed by Offchain Labs, which raised about $120 million in a Series B funding round in September 2021. Furthermore, the platform aims to improve Ethereum smart contracts’ speed and scalability while also introducing more privacy features. 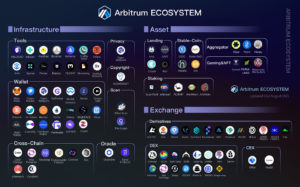 How Does Arbitrum Work?

Arbitrum utilizes optimistic rollup to process several transactions entered on the Ethereum main chain and efficiently execute them. A rollup is a form of the data compression mechanism. It entails combining multiple transactions into a single transaction. As a result, rollups save time and ensure the ease of operation of platforms. In addition, rollup relieves the majority of Ethereum’s storage and computing constraints while allowing a new category of secure layer-2 based projects.

Moreover, Arbitrum gathers transactions in batches, resolves them on its sidechain. Then, it feeds the data back to Ethereum’s ledger. So far, Arbitrum’s popularity has slipped into several DeFi platforms. Curve and SushiSwap have implemented Arbitrum into their system.

The project offers a wide range of services and features. For example, hop, Anyswap, Celer, and other cross-chain bridges have added support for the Arbitrum network. This is in addition to the main cross-chain bridge. Major exchanges permit Arbitrum network top-ups and withdrawals. As a result, they can connect Arbitrum to the main Ethereum network and other networks and support direct fiat on-ramps for Arbitrum.

In terms of its wallet support, almost all of the major wallets are connected to Arbitrum’s network. As a result, users can easily engage with multiple Arbitrum apps using their regular wallets. In addition, Arbitrum is also home to several GameFi projects. Gaming projects such as Cudl Pet, Kaki, OpenBlox, and Farmland are all on Arbitrum.

WE KNOW YOU'VE BEEN WAITING…

BRIEF YOURSELF BELOW 👇, WE'LL SEE YOU IN L2.https://t.co/fQT8EyyldL

The platform has several features that have led to its popularity shortly after its launch. Here are some of the features:

3. Cost-effective: The platform is not only meant to boost Ethereum transaction throughput as a layer-2 scaling solution. It also reduces transaction costs at the same time. Additionally, its cost-effective feature is all thanks to the effective roll-up technology. Furthermore, the project also provides incentives for validators regardless of the cheap cost. 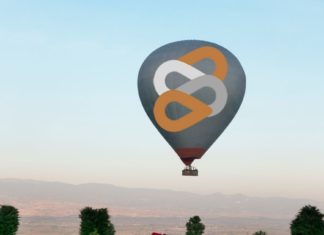 Kakao Set to Launch its Own Cryptocurrency Wallet

The Data Shows Institutions Are Interested In Digital Assets