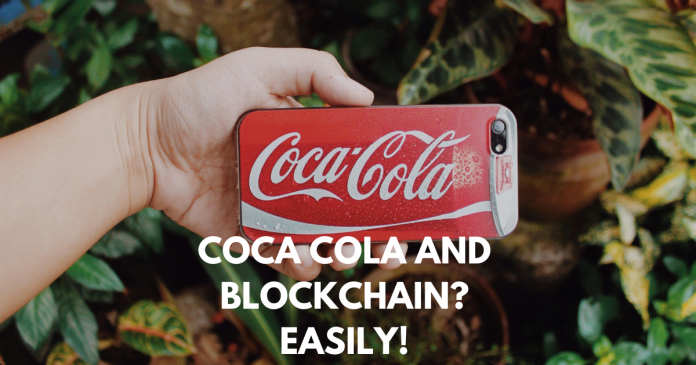 According to Business Insider, Coke One North America (CONA), the food industry’s giant, has deployed a blockchain solution from the German software maker SAP. CONA will use the supply chain tracking platform for over 70 Coca-Cola company affiliates. By using blockchain, the company expects to reduce the time of application approval from 50 to several days.

“There are a number of transactions that are cross-companies and multi-party that are inefficient. As they go through intermediaries, they are very slow,” a senior manager at Coke One North America Andrei Semenov told Business Insider. “And we felt that we could improve this and save some money.”

The blockchain solution for the supply chain includes order tracking, registration and origin information. The partnership between Coca-Cola and SAP entered the testing phase.

Others are already attending the blockchain party

Today, many companies create blockchain-centered alliances. The Hyperledger project is among the most famous ones. It brought together 193 participants, including SAP, Intel, IBM, CISCO and many other companies from around the world.

Thus, based on 2019 Deloitte’s global blockchain survey, nearly 1 in 5 companies are currently using blockchain. And more businesses are expected to adopt this transformational technology.

According to the World Economic Forum, by 2027, 10% of global GDP will be directly related to the blockchain.

Why is blockchain so attractive to the manufacturers? Because it accelerates business processes. Moreover, it’s possible to introduce a new business model, which greatly improves the overall security. 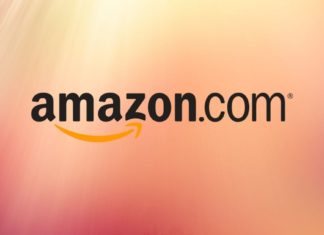 David Abel - July 28, 2021 0
Amazon, the fourth top-ranking company worldwide is currently recruiting blockchain experts. A move many observers are quick to term as a footprint shadow a...