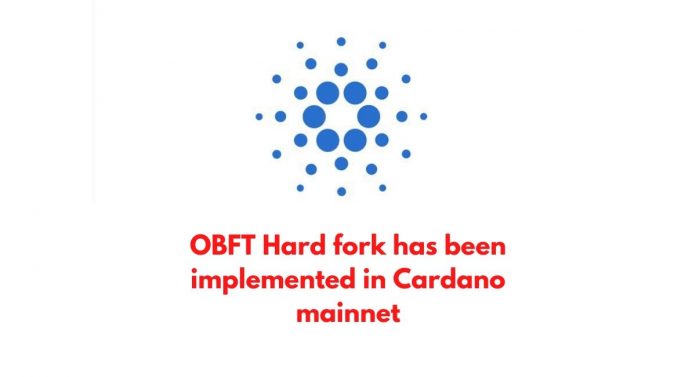 The IOHK founder and CEO of Cardano (ADA), Charles Hoskinson, has announced that the Cardano (ADA) OBFT hard fork has been successfully implemented.

This hard fork process will not create a new digital currency. The Cardano network upgrade supports the launch of Shelley mainnet in the next phase. This, in turn, further promotes the Cardano network to achieve full decentralization.

Following the update, a new version of clients needs to installed by the node operators. Users would need to upgrade the Daedalus wallet to the latest version (0.15.1). Yoroi Wallet users will remain unaffected.

Ahead of the Ouroboros BFT update, Daedalus users should check they are using the latest version 0.15.1 to ensure continued optimal performance. You can check which edition you are using by checking the top of the application window. #Cardano #CardanoCommunity pic.twitter.com/4sBsUABQx5

“Now the OBFT update, Ouroboros Byzantine Fault Tolerance, is a really important step as we head towards the Shelley era on mainnet, because this protocol update, or hard fork, acts as a bridge between Ouroboros Classic, which we’re currently using on the Byron mainnet, to Ouroboros Genesis, which is what will power the Shelley era.” 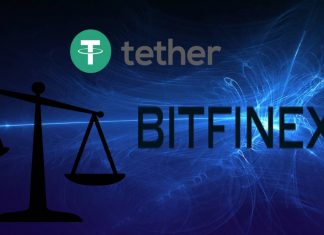 Lesia Dubenko - May 15, 2019 0
In the world of Tether and Bitfinex, nothing is ever easy. Accused of fraud, the two companies have turned to the New York County...