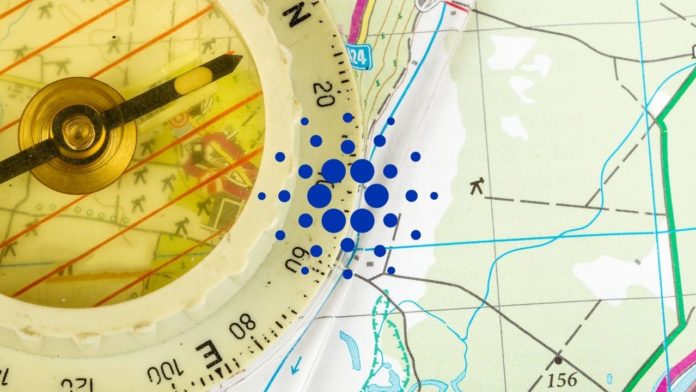 IOHK, the firm behind the Cardano network, has revealed its scaling roadmap for 2022. In it are several major upgrades to improve the speed and optimization of the world’s sixth-largest blockchain.

Cardano already claims superior throughput to its rival, Ethereum. However, it has to gain much more traction due to the lack of developers in its ecosystem.

However, IOHK is confident that this will change in 2022 with its scalability roadmap plans. The firm highlighted the key upgrades and developments slated for the network in a lengthy tweet on January 18th:

As we enter the Basho phase of #Cardano development, we’ll be focused on optimization & scalability.

Here are some of the adjustments & innovations (11, in fact…) that will all play their part in steadily increasing capacity through 2022.

According to the annoucement, Basho is the next stage in the Cardano upgrade roadmap. It follows the Goguen stage which added smart contract compatibility to the network.

Furthermore, Basho has been described as an “era of optimization, improving the scalability and interoperability of the network.” Here are the main updates that the Basho update will bring to Cardano:

On the other hand, there are several off-chain scaling solutions are also in the pipeline such as side-chains. Meanwhile, according to the annoucement, a system called Hydra will “provide a more efficient means to process transactions off-chain while using the main-chain ledger as the secure settlement layer.”

At the heart of #Cardano lies the node. Discover how this integral technology will play its part as we scale during 2022👇 https://t.co/recPJIEaGr

Finally, the Mithril protocol will improve chain synchronization while maintaining trust. However, IOHK warned that there could be bottlenecks during the process: “Scaling Cardano is a process. Early in this process, we do anticipate periods of intense demand, with network congestion at peak times.”

Cardano’s native token, $ADA, has taken a massive hit in the market-wide crypto crash today. ADA is trading at $1.24 and decreased its value by 9% in the last 24 hours at the time of writing this article.

The token was changing hands for $1.23 after its largest one-day loss since December 4th. ADA is currently trading down 60% from its September 2 all-time high of $3.09. 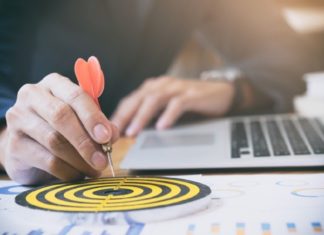 Racheal - March 27, 2021 0
First-of-its-kind blockchain-based private self-banking service B26 Finance has announced a strategic partnership with Ferrum Network. According to an official Medium blog post, the partnership between...