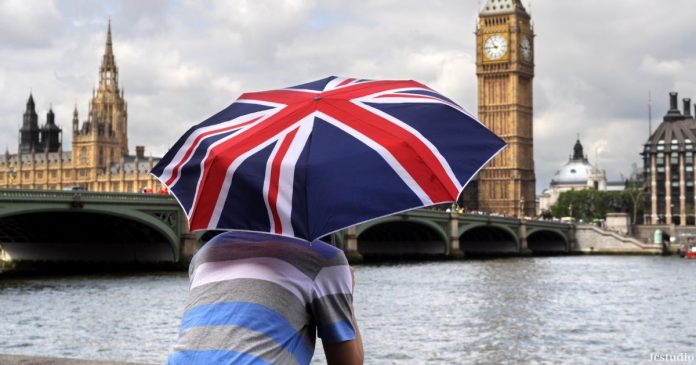 Global currency to replace the dollar

According to Carney, the proposed digital currency would replace the U.S. dollar as the world’s reserve currency. Although Carney didn’t suggest the currency should be Libra, he certainly meant a fiat alternative for global reserves.

He further emphasized his point saying that replacing the dollar with a digital coin substitute is preferable. It’ll be a better option than allowing another national currency to take its place like the Chinese renminbi.

“The combination of heightened economic policy uncertainty, outright protectionism, and concerns. Thus, negative shocks could not be adequately offset because of limited policy space, thereby exacerbating the disinflationary bias in the global economy.”

“When change comes, it shouldn’t be to swap one currency hegemon for another. Any unipolar system is unsuited to a multi-polar world. We would think through every opportunity, including those presented by new technologies ensuring a more balanced and effective system.”

Mark Carney also noted the importance of creating a standard procedure on reaching a consensus over launching the digital currency. He believes that starting something new won’t be an overnight decision and would require considerable deliberations among the stakeholders.

The process would be long, but if everything falls in place then we could soon possibly see the launch of a global digital currency.

The idea by Carney adds to the growing demand for a global cryptocurrency.

In May, former National Economic Council director and COO Goldman Sachs, Gary Cohn, predicted the emergence of a global cryptocurrency. He said it will not be based on the cost of mining and electricity. It will be a more easily understood cryptocurrency and will probably have some blockchain technology behind it, reported CNBC.

Weeks ago, the People’s Bank of China (PBoC) announced it has increased speed towards the development of its cryptocurrency project. 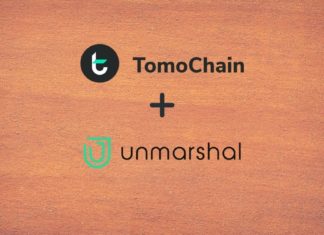 Racheal - May 21, 2021 0
Popular Proof-of-Stake (PoS) consensus blockchain TomoChain (TOMO) has revealed the details of a strategic partnership with Unmarshal (MARSH). According to an official blog post, TomoChain...

Why Ethereum Merge and ETH Staking Is the Game-Changer

BTC Has Broken a New Record but Not Everyone is Convinced