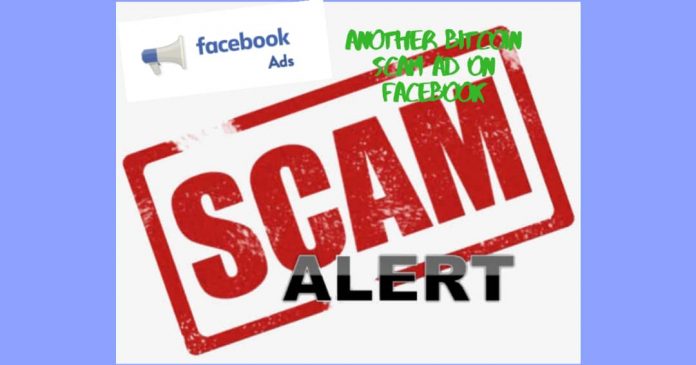 Another Bitcoin scam is here. Don’t we just all “love” the thing? Since the “love” is so ardent, the scammers are trying their best to fulfill our “desires.” This time, according to ABC reports, they’ve used 75 ads pop-up on Facebook with Waleed Aly’s name. This happened in the last seventy-two hours. Users have complained of being unable to get rid of the ads, despite reporting them several times.

Australian celebrity Waleed Aly is a well-known persona. He is a writer, an engineer, a lawyer, and a musician. He is also a popular TV host. The recent Facebook scam ad portrays Waleed interviewing the Former Premier of New South Wales Mike Baird. He is currently an executive at the National Australia Bank (NAB).

ABC Australia report has revealed that the ads surfacing on Facebook are quite similar but with different ID numbers. This makes it more difficult to track them.

Facebook has been at the receiving end of several bitcoin ad campaigns in time past. Most times these scammers impersonate a celebrity, portraying them promoting some form of digital asset enterprise.

Scammers in the crypto space

Cryptocurrencies have a tendency to attract a lot of unscrupulous individuals. The uninformed are the victims of these criminal masterminds.

Waleed Aly impersonation isn’t the first Bitcoin scam ad. Several celebrities and political figures, prior to this time have been used to scam people.

At the moment, Facebook announced that the issue is under control. The social media giant is working to crack down on the issue’s root. It said that it is “putting significant resources towards tackling these kinds of ads.”

There are a lot of scam ads on social media. They pop-up not just on Facebook but on Twitter, Instagram, Google ads etc. It is very important to take proper precautionary measures. Thus, the SEC released a list of pointers to help identify scam investment schemes. Read more about them here. 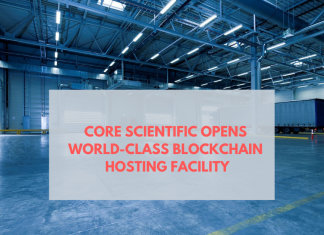 Racheal - November 17, 2019 0
Popular AI and blockchain firm, Core Scientific has launched a world-class blockchain hosting facility in Calvert City, Kentucky. This is according to a press...