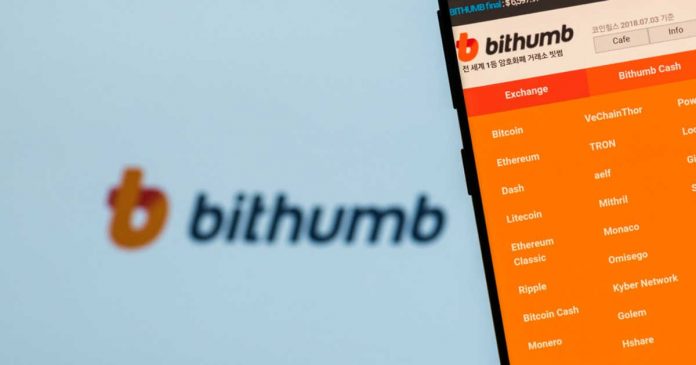 Reportedly, 3 million EOS tokens and 20 million XRP tokens have been moved out of Bithumb’s hot wallet.

Assuring the customers, Bithumb announced that “All the spilled cryptocurrency is owned by company, and all the member’s asset is under the protection of cold wallet”. Bithumb has transferred all the remaining funds from the affected hot wallet (g4ydomrxhege/new) into the cold wallet (bithumbshiny). It has also put a temporary check on the cryptocurrency deposit and withdrawal service.

Twitter analyst DoveyWan tracked the entire situation. The EOS had been withdrawn in multiple transactions (Total 16, first of which was a test of 1 EOS!), which is quite puzzling. The stolen EOS was then moved via the non-custodial, non-KYC exchange ChangeNow to downstream exchanges like EXMO, Huobi, Kucoin, Coinswitch etc.

One thing is very puzzled: if private key is stolen, hacker could transfer fund out at once: 1st trx was a test for only 1 EOS, 2nd trx was 3,069,400, but there are 14 other transactions sporadically after it

Also the same memo was attached to all 🤔🤔 which is unnecessary pic.twitter.com/hlhFlVnGEt

It is unlikely that EOS will be able to reverse the transaction as the stolen EOS has already been converted to other cryptocurrencies.

It is to be noted that this is the second time Bithumb has been hacked within a period of one year. Bithumb lost close to $30 Million worth of cryptocurrencies (a percentage of which was recovered later) in the previous hack. 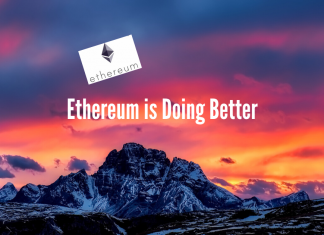 Christoffer Horvath - January 7, 2020 0
The scalability issue is a big one when it comes to blockchain. Ethereum is no exception in this regard. However, things seem to be...