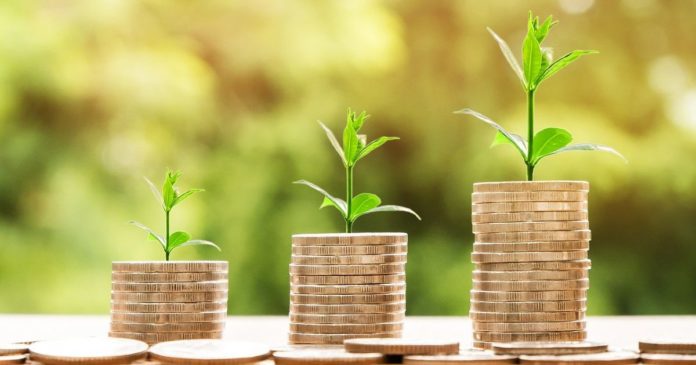 Coinbase, one of the most trusted cryptocurrency exchanges in the world, experienced tremendous growth in Q1 of 2021 as the exchange is set for its IPO next week. Coinbase released their Q1 earnings this week, which gained some notice. People went absolutely ballistic on the exchange’s astounding growth in comparison to last year.

Let’s see how Coinbase performed in Q1 as it heads into its IPO next week.

Coinbase – founded in 2012 – is the largest and most popular cryptocurrency exchange in the U.S. At the time of writing, Coinbase has 56 million verified users. The exchange is important for the U.S. market because it provides a simple way for retail investors, as well as large institutions, to purchase cryptocurrencies in a trusted manner.

Coinbase is fairly straightforward and perfect for beginners in this space. They do a very good job appealing to their users through their user-friendly, simple UI.

Coinbase offers another trading platform called “Coinbase Pro” for more experienced investors in this space. Here, investors can find all of the features they would typically find on more advanced exchanges, as well as charts.

Before diving into Coinbase’s earnings for Q1 of 2021, it is important to understand how they make money.

Having these different lines of business bringing in multiple revenue streams, along with a user-friendly UI, has helped propel Coinbase ahead of its competitors in the U.S. market.

Let’s take a look at how Coinbase has performed since the start of this year.

On April 1st, Coinbase announced that they are expecting their direct listing to occur on April 14, 2021, with a Class A common stock trading on the NASDAQ under the ticker name “COIN.” Briefly, Class A shares are shares that carry more voting rights than Class B shares.

Nerdwallet states an earlier filing indicated nearly 114.9 million shares were registered for trading, and shares traded at an average price of $344 on the private market during Q1. It’s almost certain that COIN will be trading north of $350 – possibly in the $400 region – once it is initially listed for the general public to purchase.

Coinbase shows tremendous strength as its growth in Q1 was massive. This growth may bring a lot of interested investors into the IPO of COIN. We also think this IPO is huge for bringing traditional stock investors into the cryptocurrency space. Thus, bolstering mainstream adoption of the cryptocurrency market. With Coinbase being listed on an American stock exchange, the stigma around cryptocurrency may begin to slowly die down as national governments will realize the importance of it and the growth it can bring to all nations. 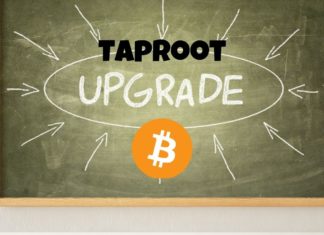 What Does Bitcoin Taproot Upgrade Mean?

Martin Young - November 8, 2021 0
A soft fork on the Bitcoin network will take place in a few days, and it will introduce Taproot, the first upgrade in four...