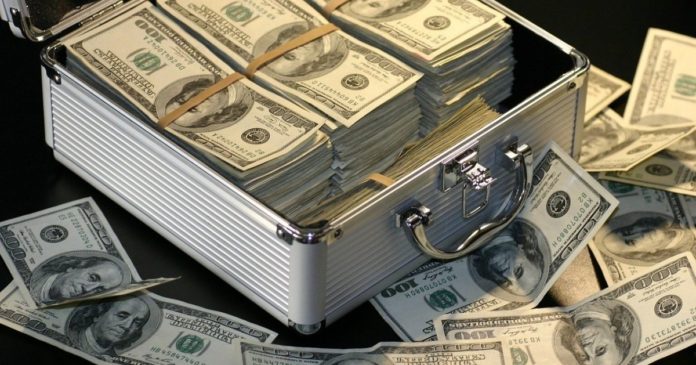 Deeper Network has completed a record-breaking fundraising campaign on Indiegogo. The Web 3.0 infrastructure platform has raised $1 million to become the highest funded platform on Indiegogo.

This is definitely welcome news to the entire Deeper Network ecosystem. Alongside the record-breaking fundraising event, Deeper Network has also disclosed plans to launch its public IDO.

The Web 3.0-focused platform, alongside its fundraising campaign, also launched “a portable plug-and-play device” known as the Deeper Connect Mini. The device, according to a press release shared with Altcoin Buzz, will provide absolute privacy protection to its users. This product is currently the brainchild of Deeper Network, alongside a layer 7 firewall and Decentralized Private Network (DPN). All of which provide users surfing the net with top-notch privacy.

Though fairly new, the DPN (a decentralized Virtual Private Network) provides personal online protection to users as opposed to standard VPNs. Thus, completely eliminating the risks associated with VPNs and their centralized mode of operating.

More on the Deeper Connect Mini

The plug-and-play device is a decentralized, serverless device. This essentially means that data on it cannot be “logged, leaked, hacked or subpoenaed.”

Some of its major features include:

Deeper Network’s Deeper Connect Mini is currently available for sale on Indiegogo, Amazon, and Best Buy. At the time of writing, over 10,000 units have already been purchased.

Deeper Network has had several successes over the past couple of months. Its record-breaking fundraising campaign is one of such successes. Early this year, it also received the Polkadot’s Substrate builder’s Web 3 grant.

The Web 3.0 infrastructure platform has disclosed plans to launch its much-anticipated IDO this month. The IDO is expected to take place across four different platforms.

The IDO will provide community members the opportunity to earn DPR tokens. DPR is the native token of the Deeper Network and is designed to serve as a source of incentive and micropayments on the platform. The token price will initially be set at $0.015 with 100 million tokens available across all the launch platforms. Deeper Network looks to raise $5 million from the IDO and two other public sales that will be announced soon.

Speaking on the announcement, the CEO of Deeper Network, Russell Liu, also pointed out that the IDO is the result of a successful period on the network. Also, he added that, together with the help of its community members, the platform hopes to set the pace for the launch of the “next generation of the internet; Web 3.0.” 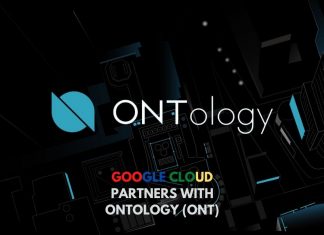 David Abel - August 3, 2020 0
On Tuesday, 14 July, Ontology (ONT) announced its acceptance as a Google Cloud partner. As a result of the partnership, the Ontology (ONT) team will...

Laundering $500k worth of Bitcoin Got Man 51 months in Prison

Bitcoin Uses A Lot of Energy. True, But That’s Not The...