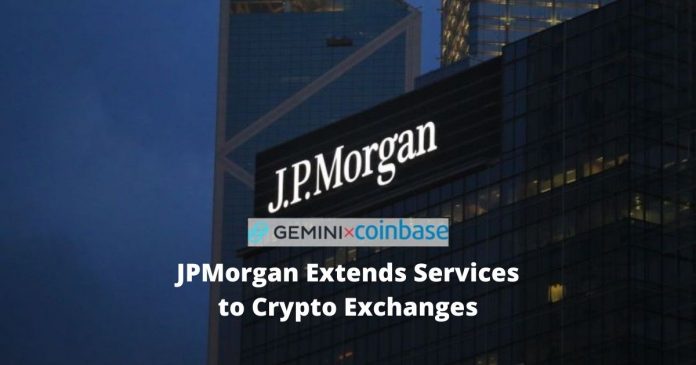 According to reports, JPMorgan intends to utilize a new technology partnership. This would help blue-chip companies channel trillions of dollars locked up in corporate supply chains globally.

Moreover, the bank would provide deposit, withdrawal, and transfer services for Coinbase and Gemini customers with Automated Clearing House (ACH) infrastructure. It is important to note that the bank wouldn’t be processing any crypto transactions on behalf of the exchanges. Their services would just include cash management and handling dollar transactions for their US-based clients.

Additionally, the announcement noted that the bank was working with Taulia Inc. Essentially, it is a platform that provides working capital solutions, to redistribute liquidity to smaller suppliers of large, investment-grade companies.

Rigorous scrutiny of both exchanges

The bank stated that both Coinbase and Gemini went through rigorous scrutiny before incorporation into the JPMorgan system.

Notably, the partnership has been in the works for some time now. And it comes at a compelling time as the Coronavirus pandemic has upended the global supply chains. According to reports, both Coinbase and Gemini were accepted last month with the services starting only now.

According to JPMorgan, what separates the exchanges from others in the crypto space was their high compliance with regulatory frameworks. The fact that multiple parties regulate both the exchanges played a big part in the approval process.

Incidentally, Coinbase is the largest US-based Bitcoin exchange, with more than 30 million accounts. On the other hand, Gemini, founded by the twins, Tyler and Cameron Winklevoss, has also attracted mainstream clients and embraced regulation.

Addition of exchanges good for the crypto community

A lot of positive reactions on social media have resulted from the addition of Coinbase and Gemini into the JPMorgan system.

Some commentators noted that JPMorgan CEO Jamie Dimon was a long-time critic of Bitcoin. Once he even called the world’s largest cryptocurrency, “a fraud.” Embracing the initiative now is a good sign for the community. Several users pointed out that this incorporation would likely lead to further doors opening for crypto firms at other banks. 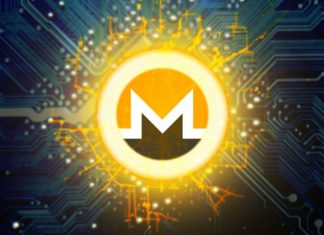 Ifeanyi - June 18, 2019 0
Astra AR, a firm specialized in the development of public safety drones, has announced its partnership with blockchain-based firm, Core Scientific, to integrate mining...