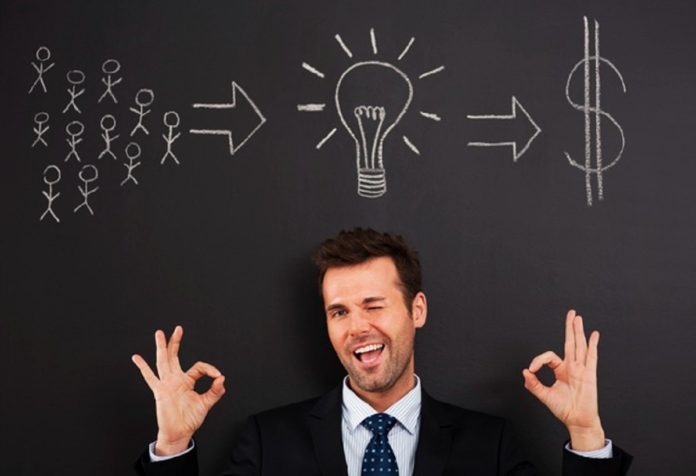 Splyt Core announced that it has completed a funding round which “oversubscribed by $350M, raising a total of $2.2M.”

Built around the eNFT, Splyt Core open-source protocol gathered notable participants in its just-concluded funding round. Participants in the fundraiser also include Bigcoin Capital, Master Ventures, and Kyros Ventures.

The Intrusion of Splyt Core into the e-commerce space

Splyt Core is getting ready to launch into the e-commerce space with a plan to democratize the rapidly growing space. Aiming to become “the Marketplace of Marketplaces,” Splyt Core hopes to set the pace for the adoption of decentralized protocol in all industries.

Besides, another ambitious goal of Splyt Core is to bring innovations into the e-commerce space. As a result, Splyt Core has standardized the Transmission Control Protocol for E-Commerce Non-Fungible Tokens (TCP/eNFT). The TCP/eNFT Standard does not only show that Splyt Core is being regulated by internal protocol for fairness, but also portrays the flexibility of its governance through consensus.

Splyt Core as Pioneers of NFT

The use of NFTs is rapidly growing in the crypto space. According to Cyrus Taghehchian, CEO and Founder of Splyt, Splyt Core contributed to the emergence of NFTs.

“Splyt actually conceptualized the NFT use case long before the current frenzy – we helped pioneer that. Splyt minted NFTs in 2017, also well before the ERC-721 was introduced in 2018. Since then we’ve built out the technology,” said Taghehchian.

The first use case for Splyt is Maison Du, which was developed to meet the needs of the luxury Industry. Maison Du hopes to launch with over 2000 brands, affiliates, and stores. As a starting point, this will set the pace for more brands to join the ecosystem.

According to Cyrus Taghehchian: “We are unique in this space as we are one of the few companies with an existing product that resolves real-world problems. The problems of retail and e-commerce are widely known, so our solutions almost feel like a no-brainer for many. That is critical to our success, and also critical in driving the interest Splyt has generated.”

Recently, we discussed NFTs and if the hype around them will be sustainable. 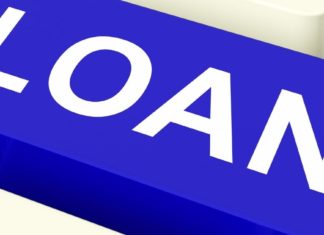 Daniel Abel - October 18, 2020 0
Top payment protocol and exchange network Ripple has announced the launch of its lending product - "Line of Credit." This product would provide clients...

XRP Army is in the Spotlight. CZ Comments