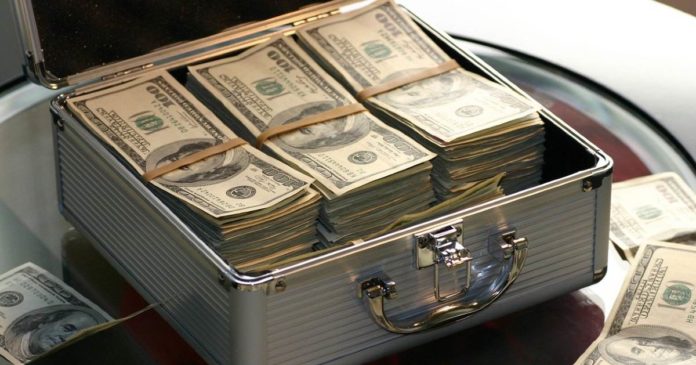 Another important non-fungible token (NFT) sale in the digital asset space has taken place. This time around, Waves.tech has sold its Duck NFT, dubbed “Perfection,” for $1,000,000 in USDN (Waves Neutrino Stablecoin).

According to a press release shared with Altcoin Buzz, the proceeds from the sale will be used for future buybacks of NFT duck packs that will be built by Hunters through the Duck Hunters games on Waves Protocol. Interestingly, the “Waves Duck” sale hit benchmarks outside of the popular Ethereum chain. From now on, Duck Hunters will showcase unique duck NFTs with DeFi yield farming options.

Based on the Waves protocol, Waves.tech is a next-gen technology ecosystem. The technology platform recently completed the sale of “Perfection” outside of the popular blockchain platform Ethereum. The NFT sold on SIGN Art, the blockchain-based digital art web gallery on the Waves blockchain for 1,000,000 USDN. To commemorate the successful sale of the NFT, the platform has released roadmap details of several proposed NFT gaming ideas alongside DeFi yield farming methods on Waves Protocol.

The Waves Duck NFT “Perfection” was created by Waves Protocol founder Sasha Ivanov. The NFT is the only one in a single series created by Sasha. It reportedly received approximately 40 bids during the auction before it finally sold for one million USDN.

The “Perfection” sale is currently the highest NFT sale carried out outside of the Ethereum blockchain, surpassing the LeBron James dunk ($208,000) on NBA Top Shot and Bitcoin Origin’s “4MB Block (M2),” which sold for $345,300 on user-friendly Atomic Hub.

Speaking on the sale and the Waves NFT marketplace, Sasha disclosed that the platform’s transaction fees are low-fixed, with transactions generally instantaneous. These features make Waves a perfect environment for NFT innovations. The ensuing Duck Hunter Games event following the sale of the “Perfection” NFT will boost participation on the Waves ecosystem while providing participants the opportunity to also earn rewards.

The Duck Hunter Games event has already been kicked off by the team. The event will be “a series of NFT gamification initiatives coupled with DeFi incentive mechanisms for the Waves ecosystem.” This also includes activations on its native Swop.Fi DEX platform and the Waves Exchange.

The Duck Hunter Games event begins with one million $EGG tokens distributed by the Waves team throughout the Duck Hunter campaign. The $EGG airdrop will incentivize activations across the Waves’ ecosystem on the blockchain’s native Swop.Fi DEX, on the Waves Exchange, SIGN Art, members of the Waves Association, and holders of WCT and NSBT.

Holders of $EGG tokens will enjoy the upgraded breeding mechanics of $EGG farming. Lastly, unique ducks united into packs will be bought back by Waves with the proceeds gained from the sale of the “Perfection” NFT.

Find out more about the NFT space and other DeFi updates on the Altcoin Buzz YouTube channel. 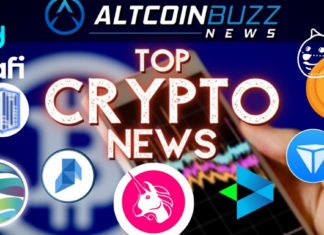 Deepika Garg - June 3, 2021 0
The majority of the cryptocurrencies are trading in a mixed manner. While both Bitcoin and Ethereum exhibited a mild positive performance, Dogecoin pumped by...

Stablecoins Will Usher in A New Wave of Adoption