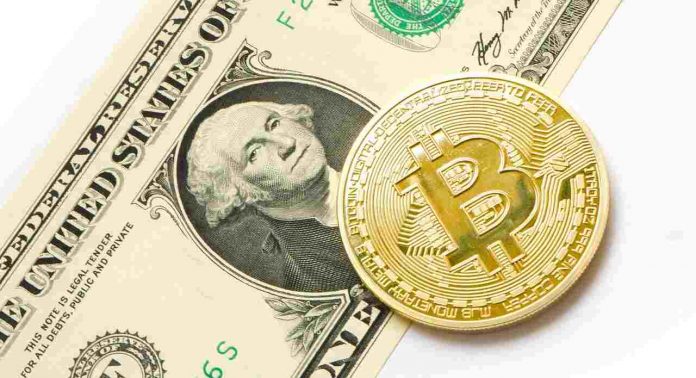 As the receiver of the first Bitcoin transaction from Satoshi Nakamoto, Finney was the first one to offer a price prediction. And today we have proven growth models to believe him.

The Next Big Ride!

Bitcoin price growth is expected to be highly parabolic. And this is supported by two massively popular price growth models:

But this is an understatement!

This might still be an understatement because Finney’s estimation does not take hyper-Bitcoinzation and the S-curve of technology adoption into consideration.

To support the fact that the price growth will be parabolic, both Parabolic Super Trend and Stock to Flow Price model are in concurrence. 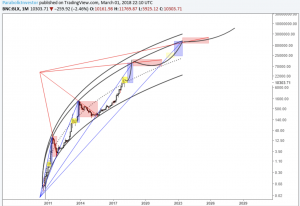 The figure above shows three distinct cycles that have been repeating themselves since 2010. Parabolic Trav’s has extended the same into the future. According to this, each bitcoin might be worth $200,000 by 2023. And we have all the reasons to believe him because his 2020 January bull predictions proved quite precise. 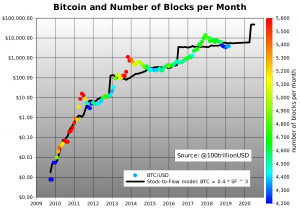 PlanB’s Stock-to-Flow model predicts bitcoin’s price based upon its monthly Stock/Flow. With halvings, the Stock/Flow (SF value) will increase and this has a linear relation with bitcoin’s market value.

There is another catch before we come to the final yield for $100 investment in bitcoin today. According to the analysts, close to 4 million BTC have been lost forever. That means effectively the world will receive only 17 million BTC thus each bitcoin will amount to $21,176,470 by 2140.

This should not be considered as a piece of investment advice. 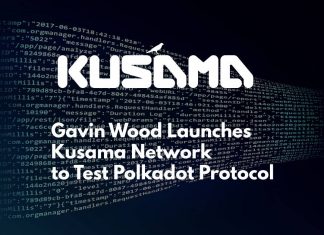 How to Stake ADA With Exodus Wallet