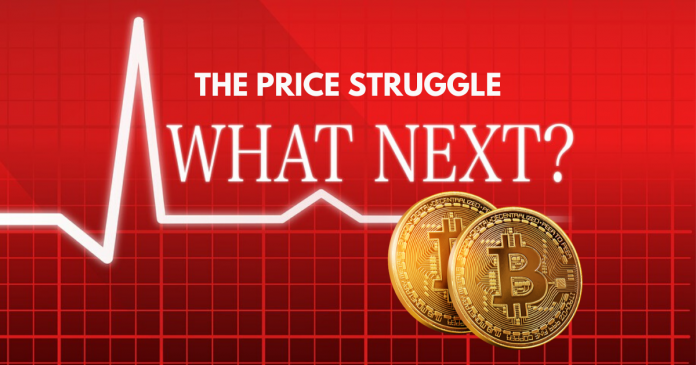 The Bitcoin price bloodshed started on Friday, November 22nd. As a result, it lost 20% of its value. However, in the last 24 hours, the price charts have turned green and Bitcoin is now trading above $7,200 (at press-time). Even though the price went up by 10.1%, the price skepticism continues.

The reason for doubts is clear. In the last 4 days, Bitcoin purged through two very deadly support levels. Once at $7.4K another at $6.8k. The price took a drastic upward turn when it touched $6,568.62 at 6:00 UTC. And this is not the first time for Bitcoin to have shrugged off such bearish candles says veteran and on-chain analyst Willy Woo.

Next 4 days are crucial

According to crypto expert Willy Woo, what happens to BTC price in the last 4 days of November is important. If the month does not end at $8300, December is most likely to stay bearish and we may face new lows. Thus, in the next 4 days, BTC needs to gain close to 13.8%.

We'd need to close above 8300 by the end of the month (4 more days), or we'll likely have a bearish December to test new lows. 2020 will be a good year, I almost want it to go lower to collect cheaper coins.

And this is not a very ambitious growth. That’s because, as per WillyWoo, the on-chain activity does not indicate a bear market.

While there is a lot of negative sentiment around BTC price right now, the veterans are continuously trying to inject enthusiasm.

As per Tuur Demeester, Founding partner of Adamant Capital, BTC price is close to touching support level again. This is the first time it’s happening after March 2019. A rally followed. He suggests Bitcoin’s parabolic uptrend that started in 2015 is still intact and this is just a temporary phase.

Undoubtedly, the current BTC price movements are being correlated with the prior pre and post halving events. Bitcoin is 6 months away from its 3rd halving and veterans believe the similar growth trends will follow.

For the next 4 days, we are keeping a close eye on the Bitcoin price movement to keep you updated. Previously, we covered the details of the upcoming halving event and its impact on Bitcoin price. 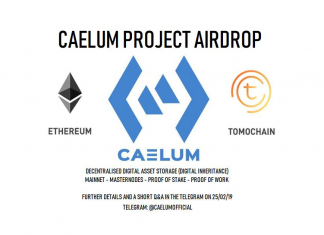