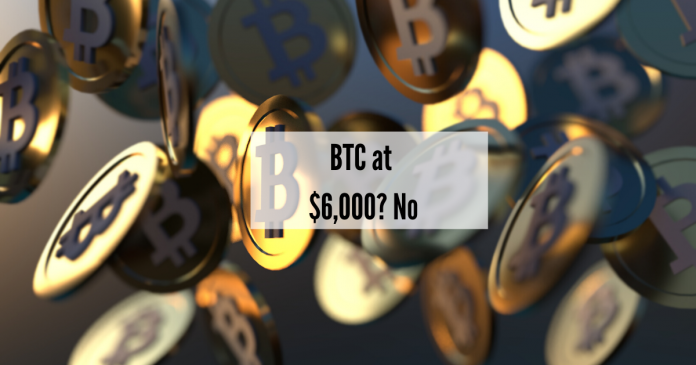 Peter Brandt, a veteran trader, believes that there won’t be another significant price dip for BTC. Thus, the opportunity is gone.

In a recent interview, he expounded on his vision of the price of Bitcoin. He thinks that even though many people are skeptical, the floor has already been hit. This means that BTC/USD has reached the bottom.

“They all now want to sit and buy a break back to $6,000 or $5,000 and they’ve missed the bottom — and during that bottom, I think you had a lot of people accumulate with strong hands,” he summarized.

He then added that he thinks the weak hands are out as “the strong hands own it.”

To remind, Brand is a well-known Bitcoin bull. Accordingly, his positive stance shouldn’t be a surprise. More so since he started the month with a visible bullish streak.

Yet, it should be noted that not that long ago his stance was different. In December 2019, he held the opinion that Bitcoin might plunge in 2020 because of novice investors. However, he seems to have discarded it.

“I think anybody who is interested in what Bitcoin has to offer has to have at least 10-20% of an ownership position relative to the capital that they could commit to Bitcoin in a bigger perspective,” he advised.

Admittedly, Bitcoin has been doing well lately. Its market price has gone up, sealing monthly gains of close to 35%. At press time, the mother-of-all-cryptocurrencies is trading at $8,891.48, which is 8.6% higher than a week ago.

Concerning Brandt, it’s noteworthy that right after Bitcoin reached its all-time high of $20,000, he warned that it wouldn’t go any higher. He also suggested that a plunge would take place, an 80% retracement. He turned out to be right. A year later the coin was trading at $3,100.

Previously, Altcoin Buzz reported the launch of a captive insurance company by Gemini. 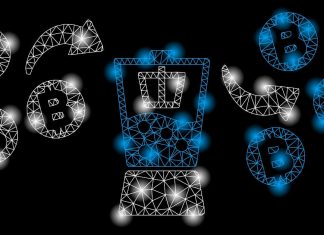