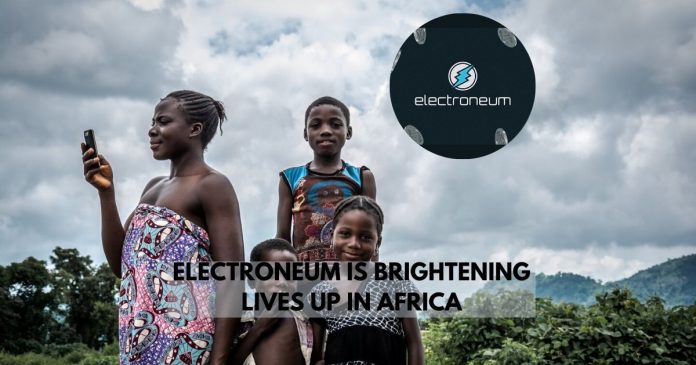 The WONDER Foundation (WF) and Electroneum are lending a helping hand to women and girls in Africa and India.

The partnership’s aim is to give these women a better shot at life. According to a blog post, Electroneum is helping them get educated. It’s also facilitating a change of mindset.

Research has shown that women and girls are among the most affected in under-developed regions of the world. Having to face gender-based abuses alongside several obstacles to financial freedom.

Electroneum alongside WONDER Foundation is looking to make lasting impacts in the lives of these girls. While it may take some time, the two are willing to break through and help make a difference.

The WONDER Foundation fully believes that the first step is to stimulate a change in their mindset. In first-world countries, people are worried about issues like getting a better car or a bigger house. Living in poverty is different as people only think about survival. The first step to making lasting impacts is to break this cycle of thought.

Events and community fundraising manager, Dominyka Lomsargyte, further added that “We need to be very patient and understand changes will happen but may take time.”

Electroneum started working with WF about five months ago following the launch of the Proprietary Moderated Blockchain. Accordingly, it started to issue block rewards to the NGO.

WF has expressed great pleasure in its partnership with the payment processor. Its director, Carmen Gonzalez recently visited Electroneum’s headquarters in Maidstone, Kent. She spoke about how ETN block rewards are facilitating in Africa and India.

Gonzalez disclosed that WF has “received nearly £15,000 in the last five months.”

One of the WONDER Foundation beneficiaries is Sarah from the Democratic Republic of Congo. A region plagued by a long history of political unrest. She lost her mom in her second year into studying nursing. Having to care for her younger siblings, she could no longer afford to go to school. WONDER Foundation, however, gave her a scholarship and also helped her secure a job after completing her studies.

Electroneum is making waves throughout the world. Yet, the company isn’t alone. Several crypto exchanges have reached out one way or the other to the less privileged out there. From Notre Dame donations and helping Australia pull through its wildfire damage to helping the sick, people are ready to help. 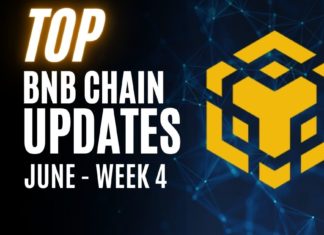 David Abel - June 28, 2022 0
There are notable weekly updates in the BNB Chain ecosystem. Thus, Altcoin Buzz covers some of these developments from the fourth week in June to...